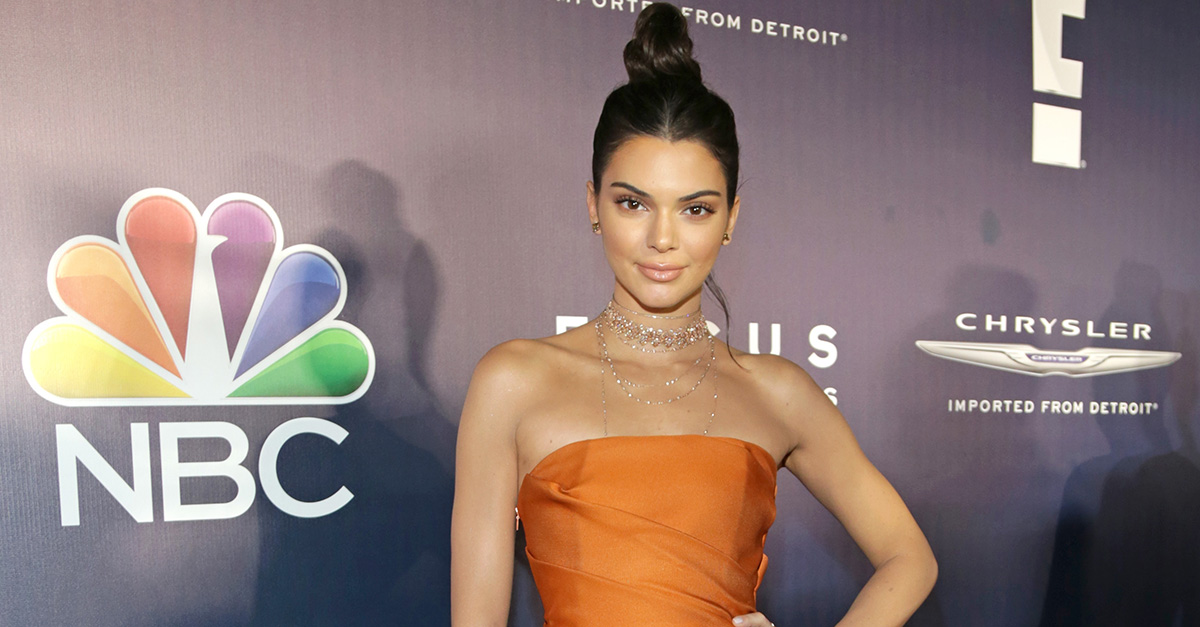 Kendall Jenner is fighting back!

Over the weekend, rumors were swirling that the millionaire model didn’t leave a tip on a $24 bill at the Brooklyn hot spot, Baby’s All Right after the bar posted a photo of her receipt without a tip.

“Don’t forget to tip your bartender,” the bar wrote and tagged Jenner on Instagram in a since-deleted post.

Jenner fired back on Monday with a tweet that refuted the rumor.

RELATED: After years of drama, the daughter of this “Real Housewives” star has come out with her side of the story

“damn, i guess next time we won’t tip in cash,” she wrote when a fan brought the story to her attention.

damn, i guess next time we won't tip in cash https://t.co/iZ4tFt3pg7

Jenner has previously had troubles with the service industry; she was accused of throwing money in a waitress’s face at an NYC restaurant in 2014. The waitress claimed that Jenner tried to run out on her bill, and when she chased her down, the model threw cash in her face. Jenner eventually lawyered up and threatened to sue.