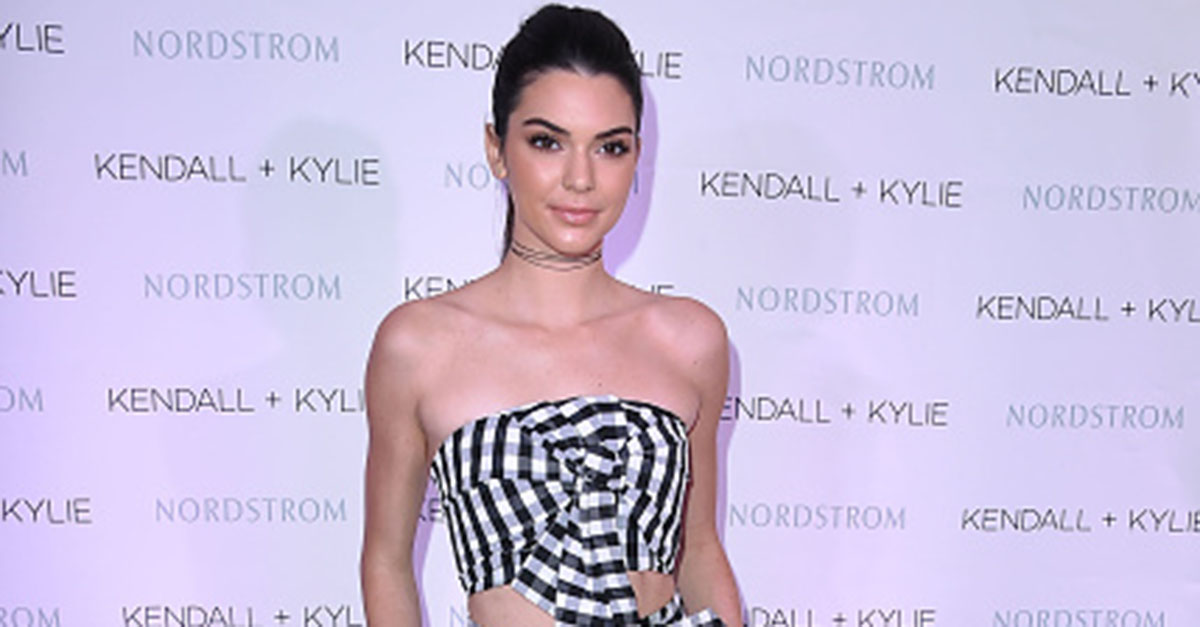 Kardashian-Jenner fans hoping for a fourth pregnancy thought they hit a bit of luck with Kendall Jenner, so Jenner responded told them what they wanted to know.

The model sparked a bit of speculation when she posted a picture of herself in a tight polka dot dress over the weekend.

“Is Kendal Jenner pregnant?!?” one fan asked, mirroring the question many had on their mind.

Others were more skeptical.

“People gonna call her pregnant now, it’s the lighting and the dress!!” another Instagram user insisted.

After fans went back and forth trying to decide, Jenner decided to use a bit of humor to put the rumors to rest on Saturday.

While Jenner is not pregnant, a new generation of Kardashian-Jenners are set to make their debut in 2018.

Older sister Kim Kardashian West is expecting a baby with her husband, Kanye West, via surrogate. Older sister Khloe Kardashian has also confirmed her pregnancy with NBA star Tristan Thompson after several months of speculation. Younger sister Kylie Jenner also sparked pregnancy speculation with boyfriend and rapper Travis Scott. She has yet to confirm or deny the growing rumors.