Man Who Voiced Elmo Was Once Accused of Sexual Abusing Minors 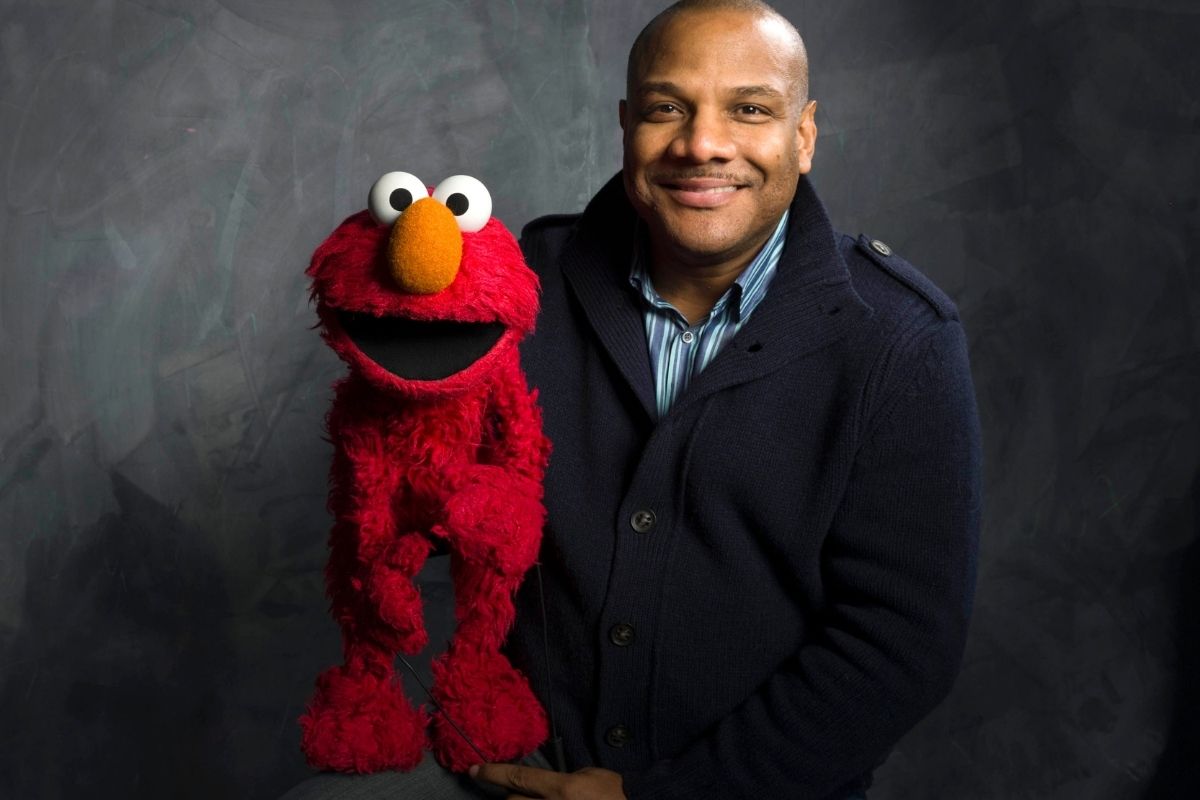 The entertainment industry can be incredibly cruel sometimes, and it’s no surprise that some beloved celebrities turned out to not be the people their fans and the general public thought they were. But it was shocking to find that Kevin Clash, the voice of Elmo from Sesame Street, was once accused and cleared of sexual abuse charges. However, his career was never the same again.

Kevin Jeffrey Clash had been the Elmo puppeteer for almost 30 years when the sex abuse allegations came to light. Back in 2012, he was accused by multiple men of sexually abusing them when they were underage minors, dating over a decade prior. One of the lawsuits alleged that “living a prominent public life centered around the entertainment of toddlers,” Clash was, “in secret, preying on teenage boys to satisfy his depraved sexual interests.”

Another lawsuit alleged that Clash lured one of the victims into a sexual relationship through conversations on a gay chat line, eventually earning trust through money and “nice dinners.” It also alleged that the victim was unaware that Clash was the Elmo puppeteer and that he didn’t understand his trauma until that year.

As the multiple lawsuits were filed, a New York judge had ruled in July 2013 that the claims were outside the state’s statute of limitations, providing that a lawsuit must be filed within six years of an event, or three years if the plaintiff is 21 years old. However, the three accusers had taken their cases to the U.S. Court of Appeals, with claims that the psychological effects of their abuse weren’t realized until 2012. Nevertheless, the cases were still dismissed.

This didn’t stop Clash from losing his career. In 2012, even before the rulings, he resigned from his job of voicing Elmo. Yet, he still denied that he did anything wrong, saying that the relationships he had engaged in were with consenting adults. Sesame Street had originally made plans for Clash to come back to work, but then released a statement addressing his resignation. It read,

“Sesame Workshop’s mission is to harness the educational power of media to help all children the world over reach their highest potential. “Kevin Clash has helped us achieve that mission for 28 years, and none of us, especially Kevin, want anything to divert our attention from our focus on serving as a leading educational organization. Unfortunately, the controversy surrounding Kevin’s personal life has become a distraction that none of us want, and he has concluded that he can no longer be effective in his job and has resigned from Sesame Street. This is a sad day for Sesame Street.”

Clash, doing all he can to let this blow over as smoothly as possible, also said in a statement, “Personal matters have diverted attention away from the important work Sesame Street is doing, and I cannot allow it to go on any longer. I am deeply sorry to be leaving and am looking forward to resolving these personal matters privately.”

Clash had not only voiced Elmo on Sesame Street, winning Daytime Emmy Awards for his work but had also worked on other various Muppet productions. Hailing from Baltimore, Maryland, he worked on the cast of Captain Kangaroo before getting on Sesame Street and worked with the Jim Henson Company on other projects. He also did puppetry for Labyrinth, Dinosaurs, and Oobi, voiced Master Splinter in the first film versions of Teenage Mutant Ninja Turtles, and was a supporting performer in the Happytime Murders.