Kevin Hart and Eniko Parrish celebrated the impending arrival of their son over the weekend in a lavish baby shower with family and friends.

The couple revealed that they have decided on the name Kenzo for their bundle of joy and Parrish shared images from the big day with fans on her Instagram story.

“Kenzos mama ?,” she wrote alongside a photo of herself with her full bump on display. In another shot she wrote, “a lioness & her cub.” 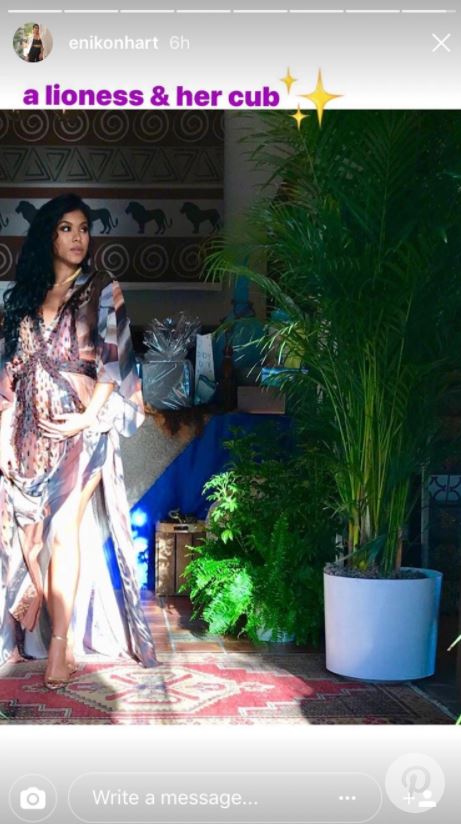 Hart was also in attendance. The party comes just weeks after he was in the center of an alleged ex extortion scandal.

In September, Hart made an emotional statement about the allegations on Instagram.

“I’m at a place in my life where I feel like I have a target on my back. Because of that, I should make smart decisions. Recently, I didn’t,” he said. “I made a bad error in judgment. I put myself in an environment where only bad things can happen, and they did. In doing that, I know I’m going to hurt the people closest to me .. my wife and kids. It’s a [expletive] moment when you know you’re wrong.” 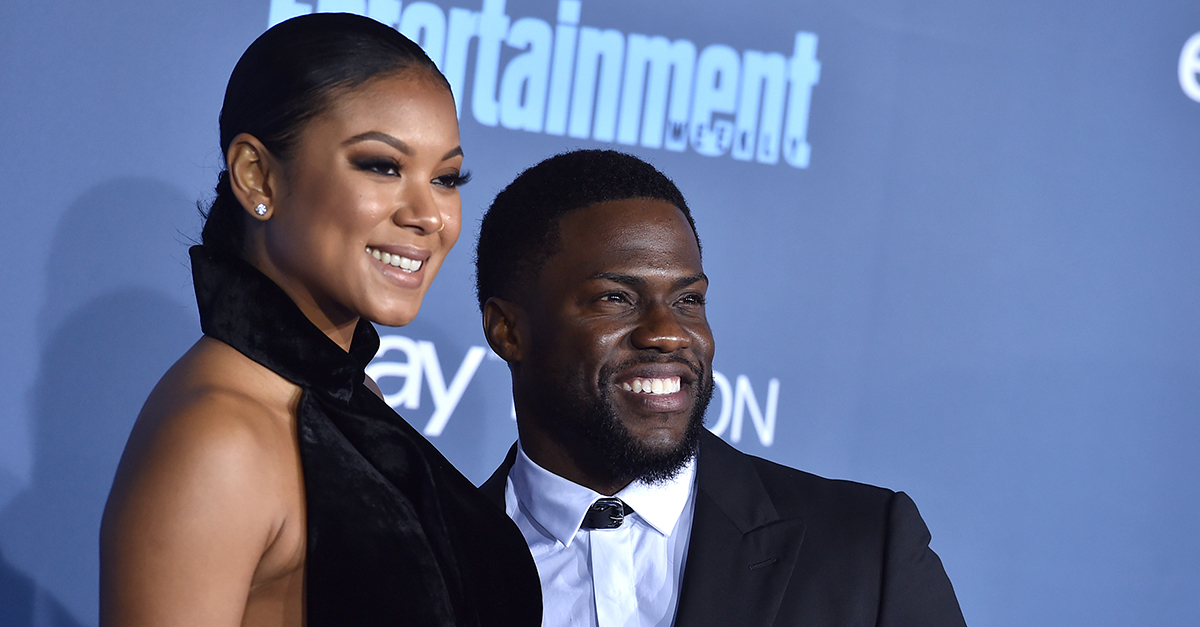