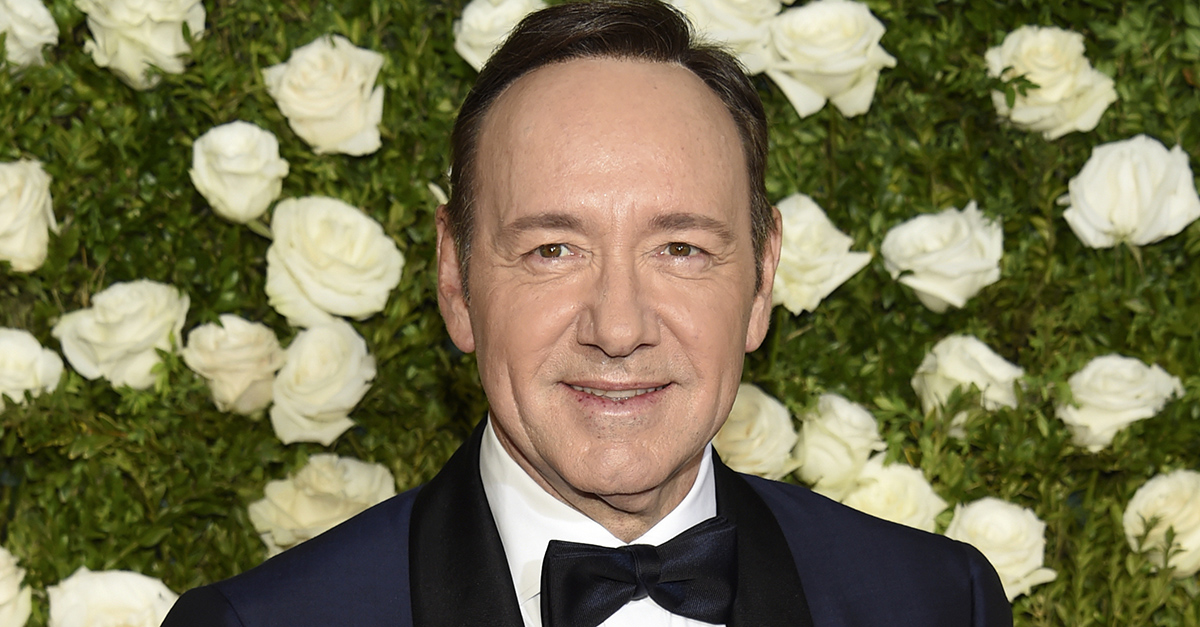 Spacey’s rep confirmed in a statement to “E! News” that the “House of Cards” actor has decided to get help following the allegations.

“Kevin Spacey is taking the time necessary to seek evaluation and treatment. No other information is available at this time,” the statement read.

The news comes just days after “RENT” actor Anthony Rapp accused Spacey of making sexual advances toward him when Rapp was 14 and Spacey was 26 in 1986.

Rapp alleged that Spacey invited him to his apartment and when they were alone Spacey “picked me up like a groom picks up the bride over the threshold. But I don’t, like, squirm away initially, because I’m like, ‘What’s going on?’ And then he lays down on top of me.”

RELATED:  Netflix suspends production of “House of Cards” amid allegations against Kevin Spacey

Spacey later apologized for the incident in a statement on Twitter.

According to PEOPLE, another actor, Roberto Cavazos made similar allegations against Spacey and said that this alleged inappropriate behavior was “common” practice while he was the artistic director at The Old Vic Theatre.

“I myself had a couple of unpleasant encounters with Spacey that were on the edge of being considered assault,” Cavazos reportedly wrote in Spanish on Facebook. “In fact, if I was a woman, I probably wouldn’t have doubted in identifying them as such, but I guess the lack of a direct or aggressive action led me to justify the incident as ‘one of those things.’ ”

He continued, “I can’t recall how many people told me the same story: Spacey would ask them to meet to ‘talk about their career.’ When they got to the theater, he had a beautifully lit picnic ready on stage with champagne. Each story varies in how far the picnic went, but the pattern was the same. It was more common to find Spacey at the bar of his theater, cornering whoever caught his attention.”

A spokesperson for the theater said that there were “no complaints made against him” during his 12-year run.

USA Today reports that another accuser, filmmaker Tony Montana, said a drunken Spacey approached him in a Los Angeles bar in 2003 and allegedly groped his genitals saying, “This designates ownership.”

“He grabbed my whole package, he grabbed me hard; no one had ever done that to me,” Montana alleged.

Production on Spacey’s Netflix series has since been put on hold.