Khloe Kardashian is expecting, too! Here’s everything we know about the father, Tristan Thompson 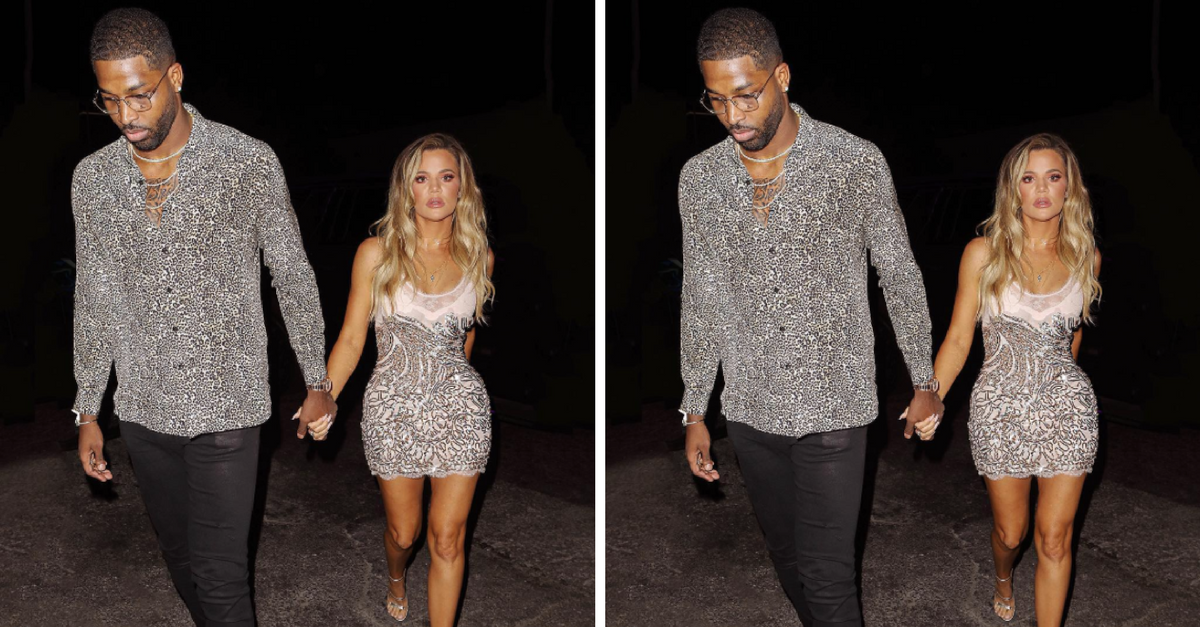 Another Kardashian is expecting! Khloe Kardashian is pregnant with her first child with boyfriend and NBA star Tristan Thompson, according to multiple reports.

“Yes, Khloe and Tristan are expecting and they are absolutely thrilled,” a source told PEOPLE. “This isn’t something they were in a rush to announce to the whole world, and it’s only been in just the past week or so that they’ve felt comfortable telling most of their inner circle.”

Boyfriend Tristan Thompson, 26, plays center and power forward for the Cleveland Cavaliers. They’ve talked about a big family in the past — “Like, five or six kids with me,” Khloe said in the Season 13 finale of Keeping Up With the Kardashians — but this will be their first foray into parenting together (Thompson welcomed a son with ex-girlfriend Jordan Craig back in December).

He and Kardashian, who began dating a few months before his child was born, have been together for nearly a year now.

RELATED: It looks like the youngest member of the Kardashian-Jenner clan is about to become a mom

“This is something Khloe has wanted for years and years and yet it’s more than that: she didn’t want it unless she was in the right relationship for it,” the source continued. “She never let it happen with Lamar, intentionally, and she never considered it with James or French or anyone else she has seen. But this is such a wonderful moment for her: not only is she going to be a mother, she is going to be raising a child with a man she truly loves. Everyone is over the moon for them both.”

The joyous news comes just a few days after word got out that little sister Kylie Jenner is also expecting her first child with boyfriend Travis Scott. It’s also been reported that Kim Kardashian West is expecting her third child with husband Kanye West via a surrogate.

My birthday was incredible! Dream like almost! It's actually hard to put into words how special I feel and it's mainly because of this man right here! Thank you baby for treating me like a Queen every single day! Thank you to all of my friends and family for helping surprise me and for being the best anyone could ask for!! (Tap for glam details)

RELATED: Kylie Jenner hasn’t confirmed the news, but rumors are swirling about the sex of her baby