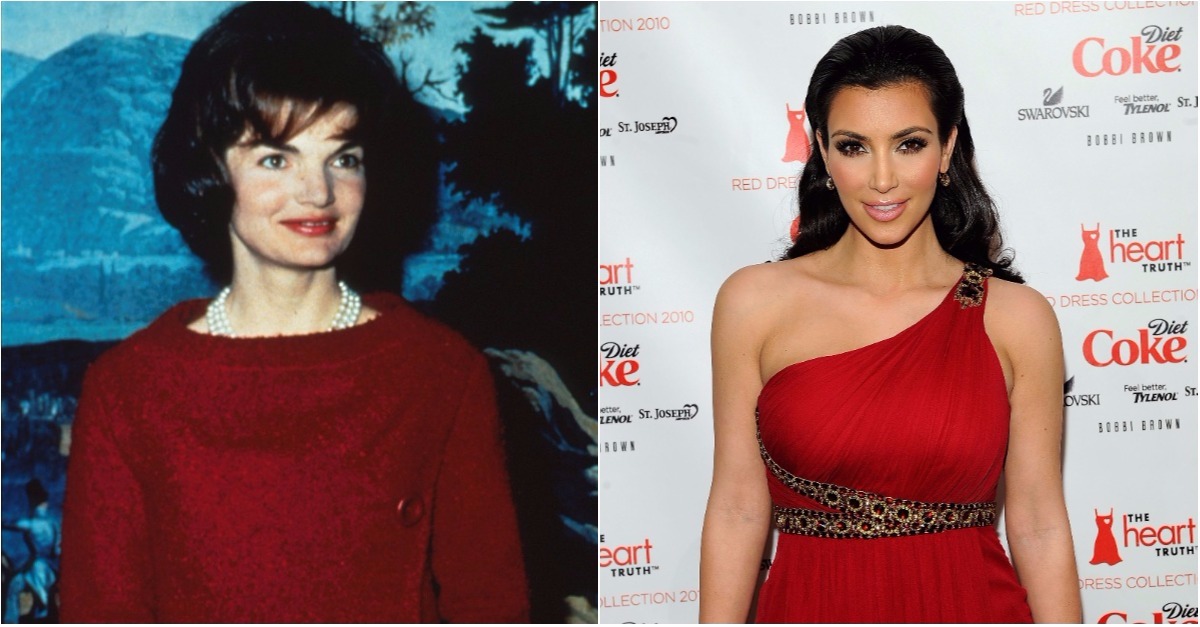 Kardashian West shared a sneak peek at some of the images of herself in a bouffant wig, chic dresses, opera length gloves, hats and pearls. The very Jackie O-esque shoot was shot by Steven Klein at The National Arts Club in New York City according to PEOPLE.

RELATED: Lady Gaga shows off her chest in a NSFW magazine cover shoot

I will treasure this shoot forever! Thank you @InterviewMag 📸Steven Klein pic.twitter.com/NBaB4PU5ZA

Kardashian West previously worked with the legendary photographer when he shot her fully nude photos for Love magazine’s 2015 issue.

“When Kim and I work together, each time we look for a different approach. We have no desire to repeat ourselves or reference anything she has done previously,” he explained. “For this shoot I wanted to capture feminine beauty as an expression of empowerment and self-respect. Also, to highlight Kim in a chic manner that is retrospective of a time and yet modern. As a model, Kim is a chameleon.”

On Monday, Kardashian West filled in for Kelly Ripa alongside Ryan Seacrest on “Live with Kelly and Ryan” and opened up about her daughter’s relationship with little brother Saint West.

“I don’t know if it’s ’cause she’s the older sister… I don’t know what it is; I thought it was a phase. She does not like her brother. It’s so hard for me,” she said. “I thought it was like, ‘OK, a couple months; she’s just warming up to it.’ She got so jealous when I would breastfeed and all that stuff. Now, the phase isn’t going away!”

The reality star said that her daughter thinks she’s “outsmarting” her brother.

“She’s like ‘We’re having a tea party. No boys allowed. Dad can’t come. No boys!’ She’ll slam the door on her brother’s face, and he’ll just start crying,” she said.