Kim Kardashian West says she “mentally prepped” herself to be raped while being held at gunpoint during a Paris jewelry heist last year.

Kardashian West discussed the incident on Sunday night’s episode of the E! network’s “Keeping Up with the Kardashians.”

RELATED: According to a newly released testimony, Kim Kardashian thought the robbers in Paris were “terrorists”

She says two robbers wearing police uniforms entered her hotel room last October. One of the robbers duct-taped her mouth while she was in bed, grabbed her legs and pulled her toward him. She says she wasn’t raped, but had a gun held to her head.

Kardashian West says the men picked her up and put her in a bathtub before making off with jewelry.

She said on Twitter Sunday that she “learned some valuable lessons” through the experience.

Ten people have been charged in connection with the case. 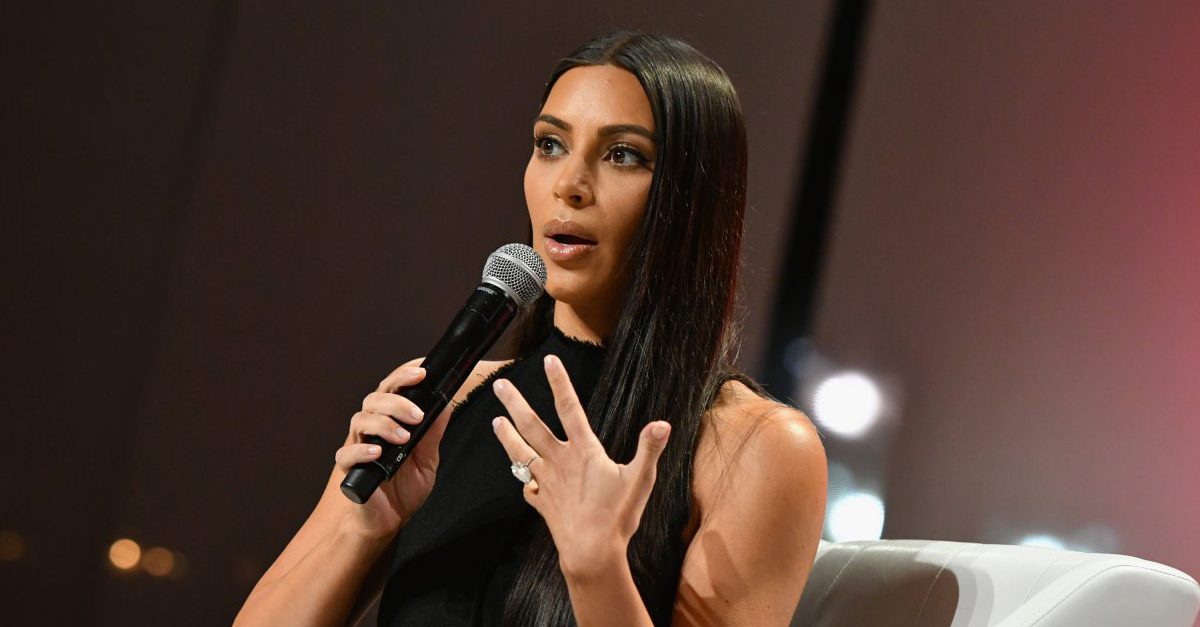