Kim Kardashian West says a final goodbye to the Obamas 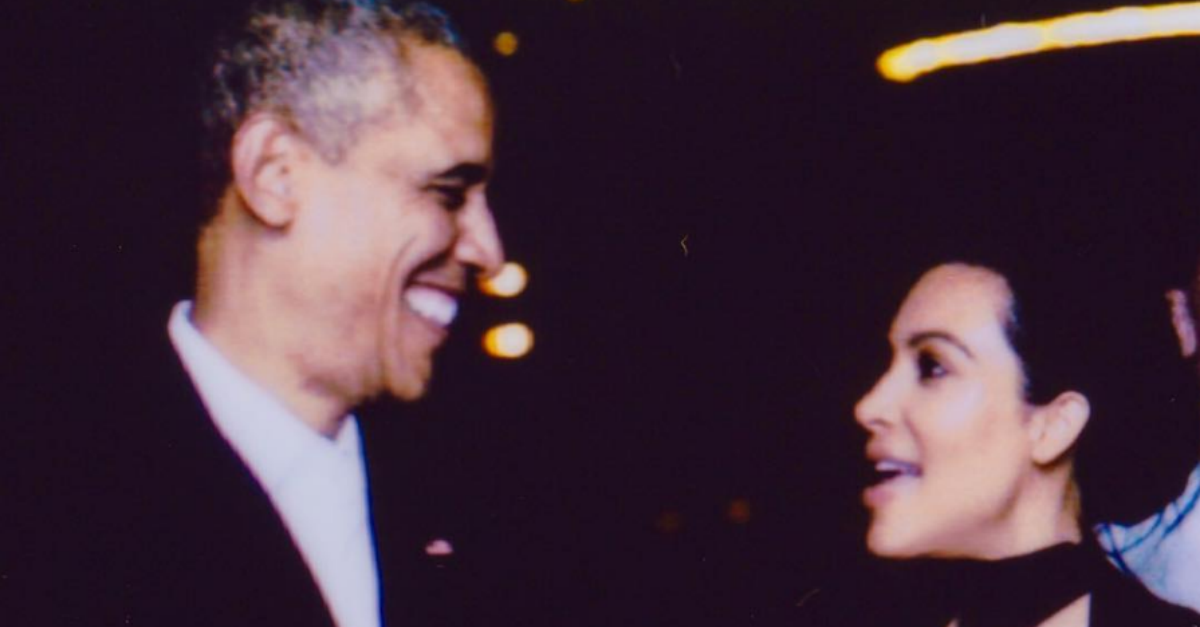 Kanye and Kim Kardashian-West have stayed out of the spotlight since the Paris robbery. The rapper has even stayed off Twitter, where he has long had an eccentric presence.

Thank you Mr. President. You will be missed!

On her social media profiles, Kardashian-West has been saying her goodbyes to the outgoing president and his family. She recently uploaded several pictures of her family and the moments that they met the Obamas.

What an era! I posted some amazing memories on my website/app! I can't wait to show these to my kids one day! 🇺🇸

She captioned the photos with quotes like “you will be missed” and “what an era.” The celebrity has stated that she is a Trump supporter and her husband recently met with Trump to discuss “bullying, supporting teachers, modernizing curriculums, and violence in Chicago.”