“King of Instagram” Dan Bilzerian captured disturbing footage and described the scene as he fled the gunman at the Route 91 Harvest Festival in Las Vegas.

In the video, Bilzerian described the scene and said that he was standing next to a woman who was shot in the head as the gunman fired shots into the crowd.

“Holy fuck! This girl just got shot in the fucking head! So fucking crazy!” he said in a video obtained by The Shade Room. Sounds of gunshots can be heard as he flees.

Bilzerian continued to describe the scene in another video.

“So, I had to go grab a gun. I am fucking heading back. Fucking so crazy. Some kind of mass shooting, fucking guy with a heavy caliber weapon for sure,” he said. “I saw a girl fucking get shot in the head right next to me, her brains fucking hanging out.”

On early Monday morning, a Nevada sheriff confirmed that suspected gunman Stephen Paddock opened fire on the 32nd floor of the Mandalay Bay Hotel and Casino across the street from the concert. Paddock is now dead.

The death toll has reportedly climbed to 50, and Clark County Sheriff Joseph Lombardo says more than 200 people were wounded. 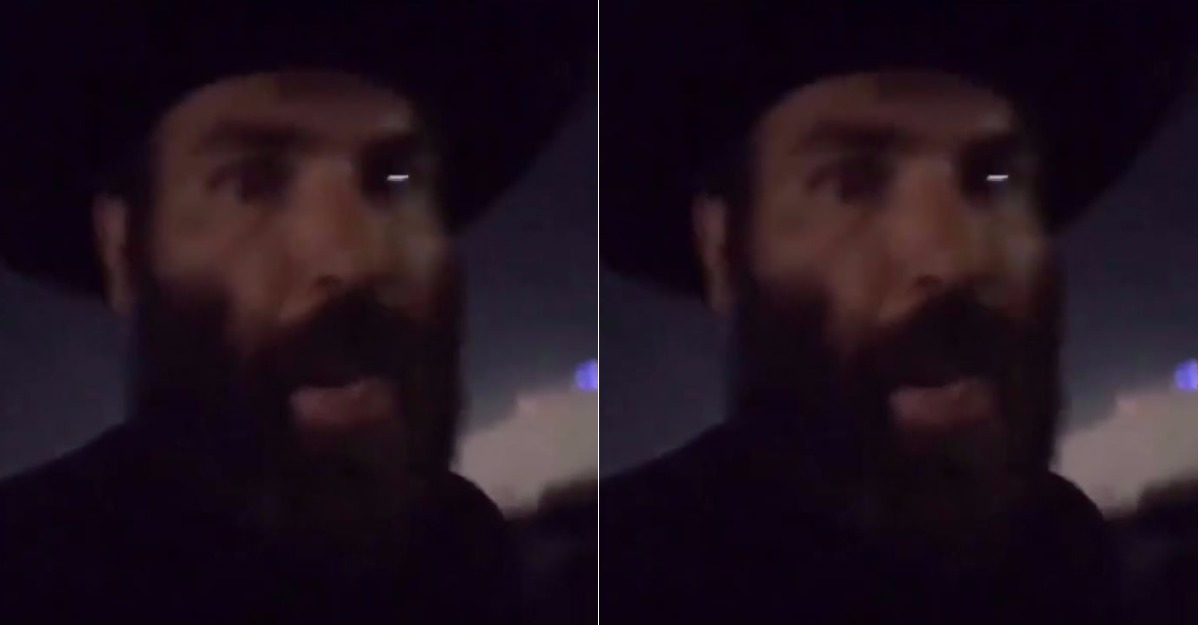