In the first 11-episode season, they basically received enough dough to buy a big piece of coal, or maybe a bag of peanuts.

The Dear Media pod just debuted Tuesday, and Cavallari revealed that to her, Laguna Beach was never really about the money. She was just excited to be picked by MTV producers after filling out a 20-page packet delivered to Laguna Beach high school students.

“I honestly would have done it for free,” Cavallari said. “At that point, in high school, to me, it was more of a competition. Everybody wanted it and I was like, ‘I’m gonna get this show!’ I’m super competitive, that has not changed. So, when they told us they were gonna pay us, I was like, ‘Oh, my God, great!’”

That questionnaire opened the door for Cavallari.

“It was like, ‘List your five best friends and what you hate about them.’ I remember one of the questions was, ‘Who do you think is going to be prom queen?’ I said, ‘I don’t know, I don’t care as long as it’s not Lauren Conrad,’” she said. “The questions were setting us up to divulge all of this information. Obviously, they were trying to get to the bottom of things, which they did!”

There was also a weird rule that production has to follow…

Interestingly, the local PTA decided they didn’t want filming to take place at the school — so it took place entirely on weekends.

“I think it’s going to be fun to go back and relive it, although, I’m not going to lie, I have a little bit of anxiety thinking about sitting down and watching those years,” Cavallari said. “It wasn’t always the easiest for me. I don’t feel like I was portrayed in the best light or accurately. … There were only a couple of times where I feel like they really showcased our relationship. Those moments, I was like, ‘Thank you! That was us. It’s sweet and it was fun.’ But they were so far and few between that majority of the time, I walked away from it going, ‘Well that’s bullshit. That’s not me. That’s not what happened.’” 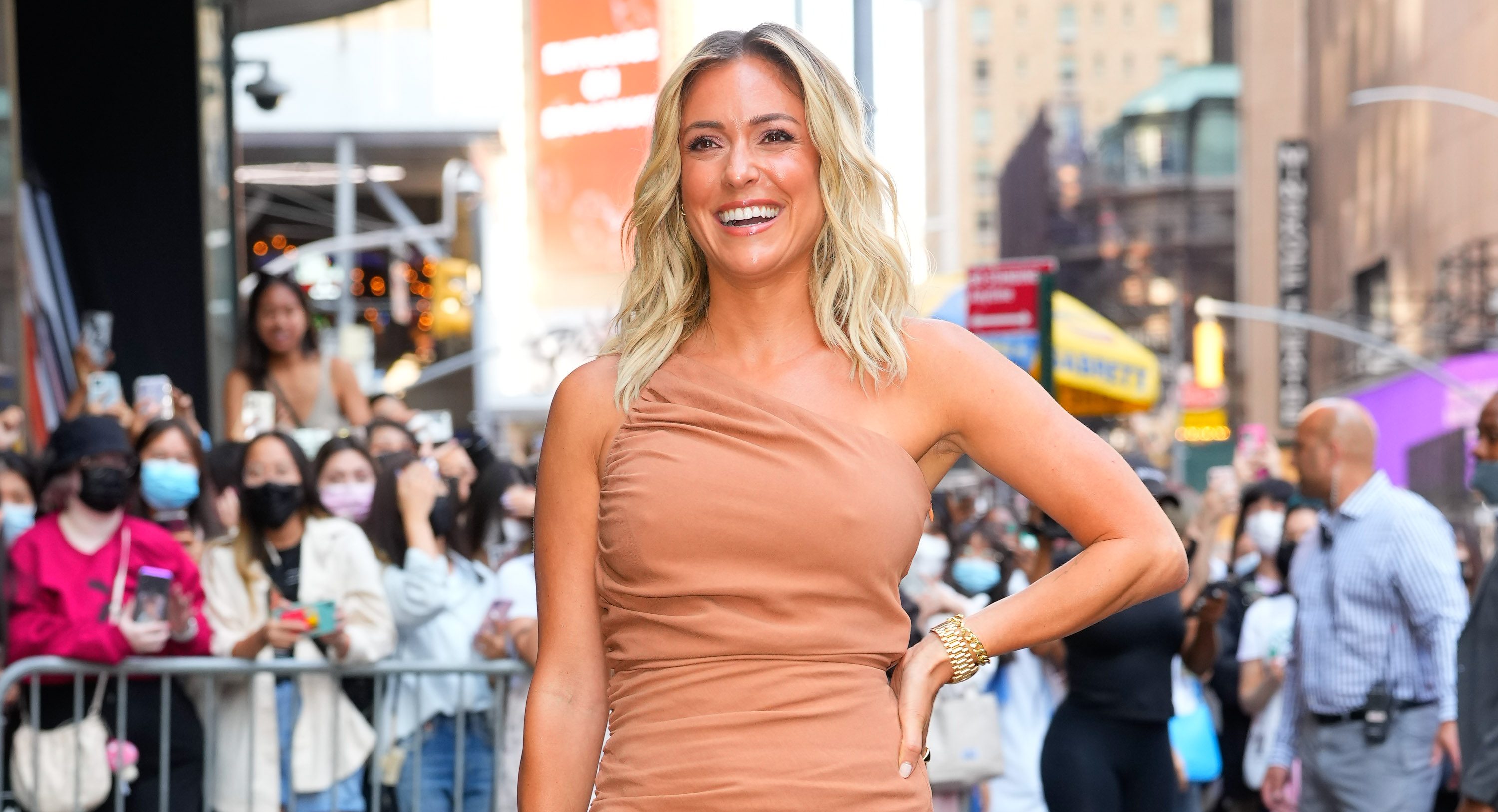