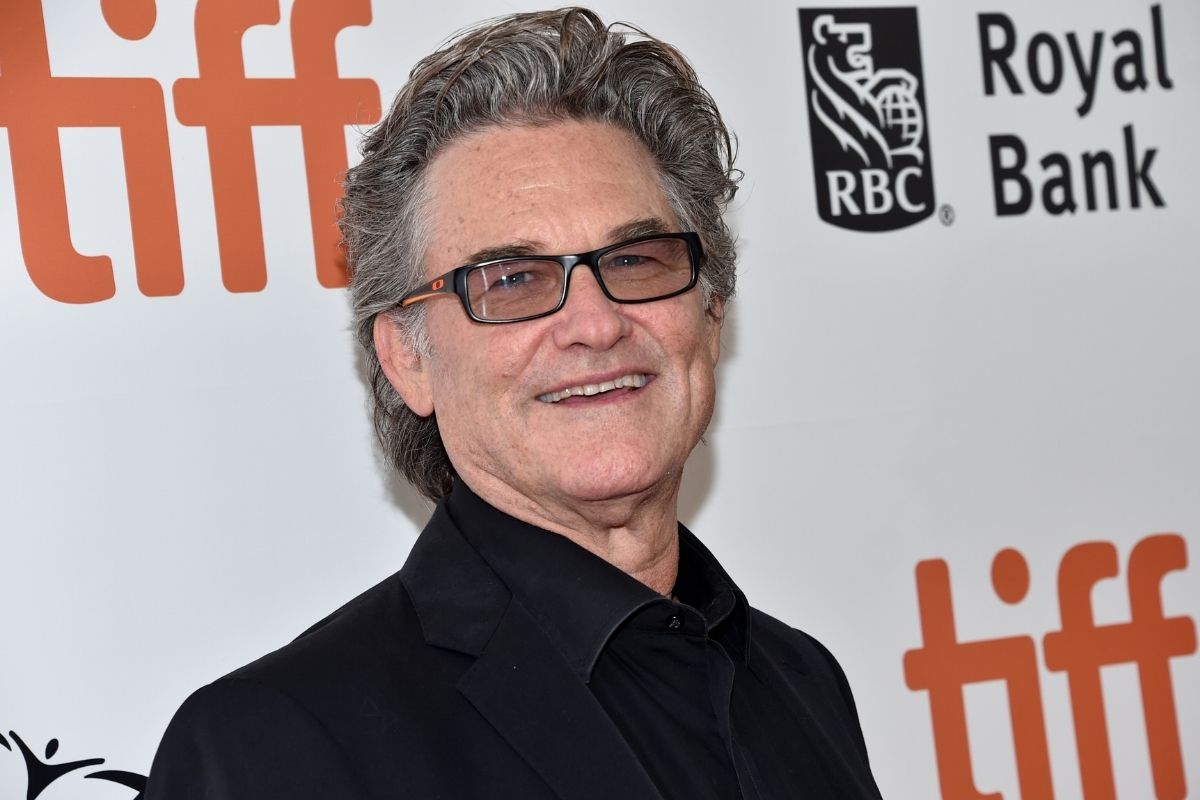 Kurt Russell has quite some words to share with his fellow celebrity buddies! The actor stated he believes celebrities should keep their own political views to themselves. Although it’s quite common for celebrities involved in politics, such as President Donald Trump, former Governor Arnold Schwarzenegger, and former President Ronald Reagan, Russell believes celebrities should stick to the ‘old school Hollywood rule’ which is them being an entertainer to all audiences.

Alongside longtime partner Goldie Hawn in a new joint interview for The New York Times, Russel noted, “I’ve always been someone who felt we are court jesters. That’s what we do.” The couple is currently promoting their new upcoming Netflix film, The Christmas Chronicles 2, staring as Santa and Mrs. Claus. Russell continued, “As far as I’m concerned, you should step away from saying anything so that you can still be seen by the audience in any character. There’s no reason entertainers can’t learn just as much as anybody else about a subject, whatever it is. But I think that what’s sad about it is that they lose their status as a court jester. And I’m a court jester. That’s what I was born to do.”

The actor further explained, “A court jester isn’t always funny. A court jester is the only one who can walk into the castle and put the king down as long as he doesn’t hit too close to home. I think that’s been a big, important part of all cultures throughout history, and I’d like to see it stay in ours.” Hawn quickly poked back at her lover, saying that it was a personal choice whether someone wanted to get into political opinions or not. She stated, “The one thing I don’t agree with is that just because we have a platform we always have to use it. That is our choice.” Despite Russel’s views, their children have been heavily vocal when it comes to politics.

A few months ago Kate Hudson repeatedly urged her followers on her social media to vote in the 2020 presidential election. She even posted celebratory pictures of President Joe Biden and his wife Jill Biden after news outlets shared their predictions that President Donald Trump lost the election. Hudson quoted former president Abraham Lincoln in the caption next to an image of the Bidongs, celebrating their win. The caption read, “Gonna take a queue from Honest Abe and I guess now what’s left to do is bring people (including myself) BEER 🍻 HAPPY WEEKEND.”

And although Hawn didn’t choose to use her platform to speak about the presidential election this year, she did mourn the death of Supreme Court Justice Ruth Bader Ginsburg back in September. Next to a darwin of the late Justice, Hawn wrote, “I know we can’t live forever, I only wish she could have.”