‘Total Psychotic Break’: Lady Gaga Says She Was Raped and Impregnated at 19 by a Producer 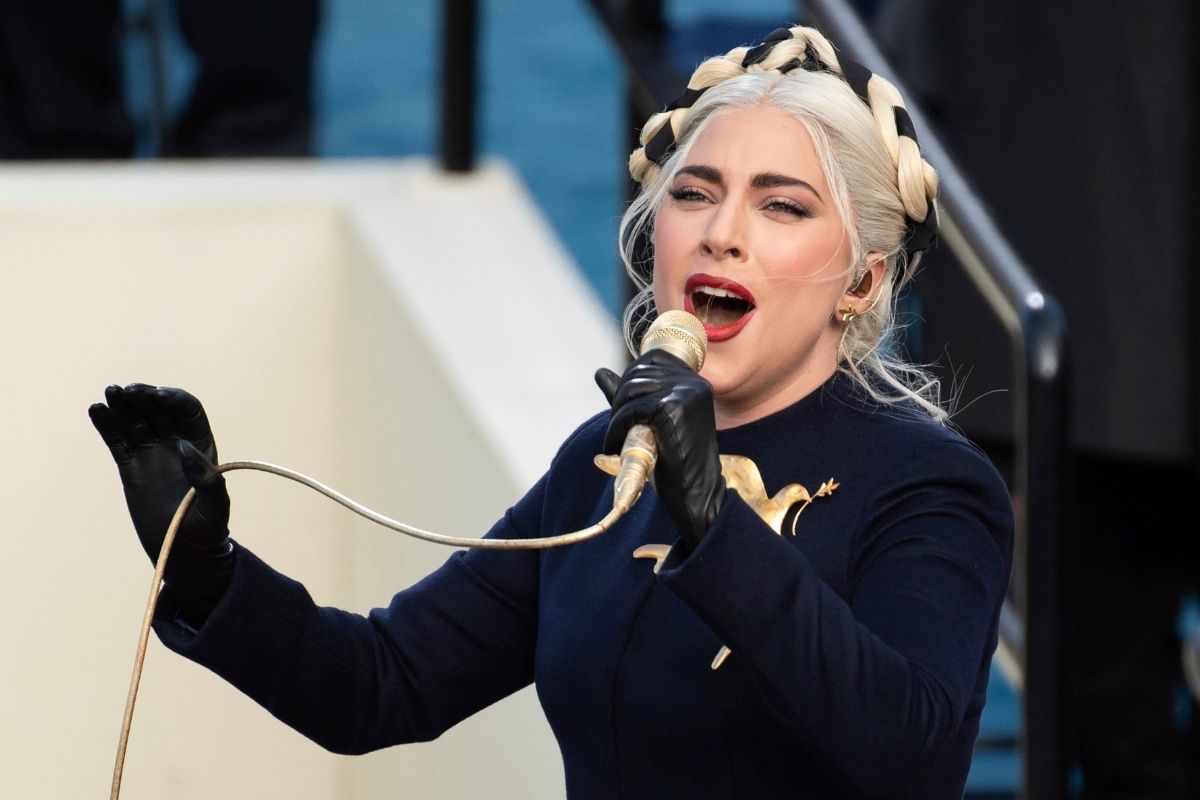 During an interview aired last week, pop singer Lady Gaga tearfully revealed that she was raped at the age of 19. The horrific experience left her pregnant and triggered, as she put it, a “total psychotic break.”

Oprah Winfrey’s bombshell interview with Prince Harry and Meghan Markle back in March marked the start of a longer collaboration between the neighbors.

Oprah Winfrey and Prince Harry’s new Apple TV docuseries The Me You Can’t See premiered on May 21 and charts the mental health struggles of various celebrities, including Lady Gaga, Glenn Close, and basketball player DeMar DeRozan. Speaking to the famous co-hosts, each guest star opened up about the trauma of their of past. Prince Harry himself spoke on the show about memories of his mother Diana driving fast to shake off paparazzi with tears in her eyes.

But it’s a revelation from the first episode, “Say It Out Loud,” featuring Lady Gaga that has shocked fans worldwide.

lady gaga is one of the most strongest women i have ever met 😔 WE LOVE YOU GAGA pic.twitter.com/vvfetvQrkL

Lady Gaga, whose real name is Stefani Germanotta, has been creating music professionally since 2005 when she dropped out of NYU to pursue the art full-time. Long before Little Monster-mania, the various Grammy awards, her Oscar, A Star Is Born, and more, Gaga was a young woman trying to break into a tough — often abusive — industry. And apparently, it was around that time that a violent music producer took advantage of her precarious position. Gaga said when she was 19, a producer told her point-black to take her clothes off.

When Gaga refused, the producer said they would “burn” all her music. Then she “just froze.” When Gaga discussed the experience on The Me You Can’t See, she broke down in tears:

“First I felt full-on pain, then I went numb. And then I was sick for weeks and weeks and weeks and weeks after, and I realized that it was the same pain that I felt when the person who raped me dropped me off pregnant on a corner at my parents’ house because I was vomiting and sick. Because I’d been being abused. I was locked away in a studio for months.”

Though Gaga said she understands the embodiment of the #MeToo Movement, she personally does not feel comfortable offering the name of the rapist music producer.

“For a couple years, I was not the same girl,” Gaga said. Suffering from post-traumatic stress disorder, she explained that she began to disassociate and self-harm following the incident. In fact, she added she has self-harmed recently. The chronic pain is ongoing. She called the improvement of her mental health a “slow rise.”

This is not the first time Gaga has spoken publicly about her sexual assault. In 2014, Gaga first mentioned the 2005 rape. But since the Me You Can’t See episode aired on Apple TV last week, the new details have been trending.

“Till It Happens To You”

Live at the Oscars in 2016, Lady Gaga performed “Till It Happens To You,” accompanied onstage by 50 survivors of sexual assault. The historic Academy Awards performance was introduced by then-vice president Joe Biden.