Lady Gaga reveals why she and Taylor Kinney ended their engagement 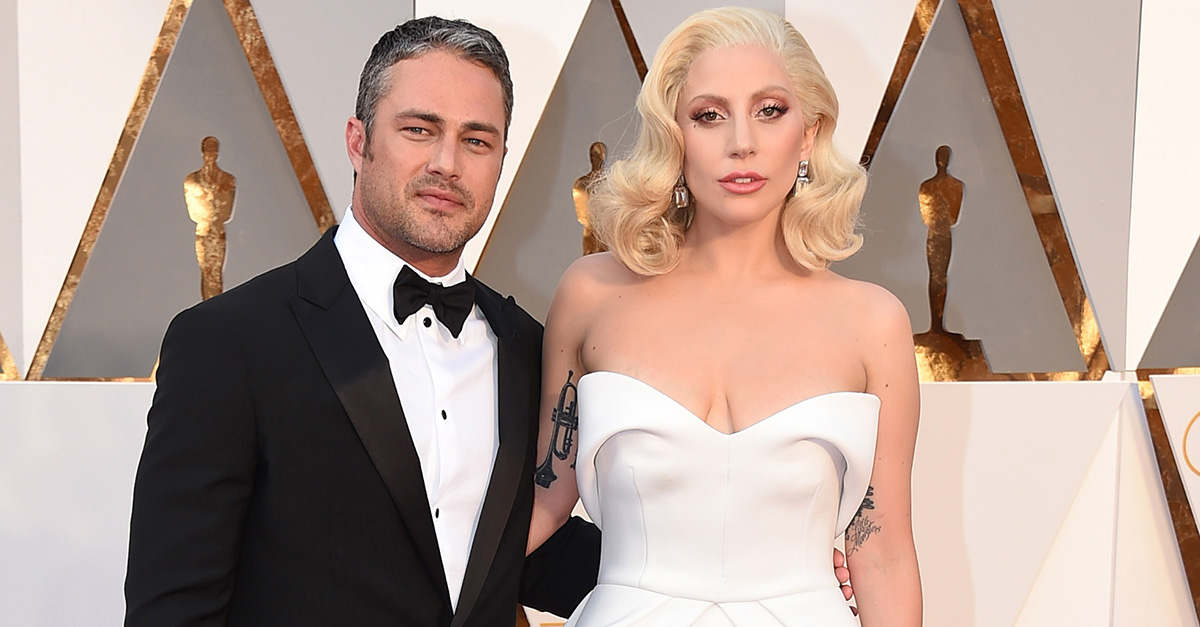 In a new documentary, the singer reveals that at the time of the split in July 2016, she and Kinney were not in a great place.

“Me and Taylor are fighting, so that sucks. My threshold for bullshit with men is just — I don’t have one anymore. In relationships, you have to move together,” she said in the new film, entitled “Five Foot Two.”

RELATED: Jonathan Scott reveals why he’s not competing with his “Property Brother” Drew on “DWTS”

Gaga even gets emotional talking about the break-up and pours her heart out about other breakups, saying, “My love life has just imploded. I sold 10 million [records] and lost Matt. I sold 30 million and lost Luke. I did a movie and lose Taylor. It’s like a turnover. This is the third time I’ve had my heart broken like this.”

The film Gaga is referring to is her upcoming role in “A Star Is Born,” according to Elle.

Since the split, Gaga and Kinney remain supportive of each other. Kinney was spotted at Gaga’s recent Chicago concert.