Country singer Lainey Wilson is asking for continued prayers as her father battles what has been described as a “critical” health emergency.

Wilson, 30, has cancelled two shows on her current tour as a result. She, of course, will also be playing a semi-prominent role on the popular Kevin Costner-led show, Yellowstone.

“Due to a family emergency, I’m unable to play this weekend’s shows in Maquoketa, IA and Arnold Park, IA,” she wrote on Instagram. “I’m so sorry to cancel last minute, but please trust I would not be backing out if it weren’t critical.

“Please keep my family in your prayers.”

Later, she posted a picture of herself with her father.

“My deddy. My cowboy,” she wrote. “Please keep lifting him up in prayer. Toughest man I know.”

Wilson has been huge lately, with back-to-back No. 1 singles, Things a Man Oughta Know and Never Say Never, a duet with Cole Swindell. She will play a musician named Abby is Season 5 of Yellowstone.

“We are in the process of it right now,” Wilson told Entertainment Tonight of the Yellowstone news in June. “It’s going great, and I’m surprising myself.”

Season 5 of Yellowstone began filming in mid-May in Montana and is due for release on November 13. 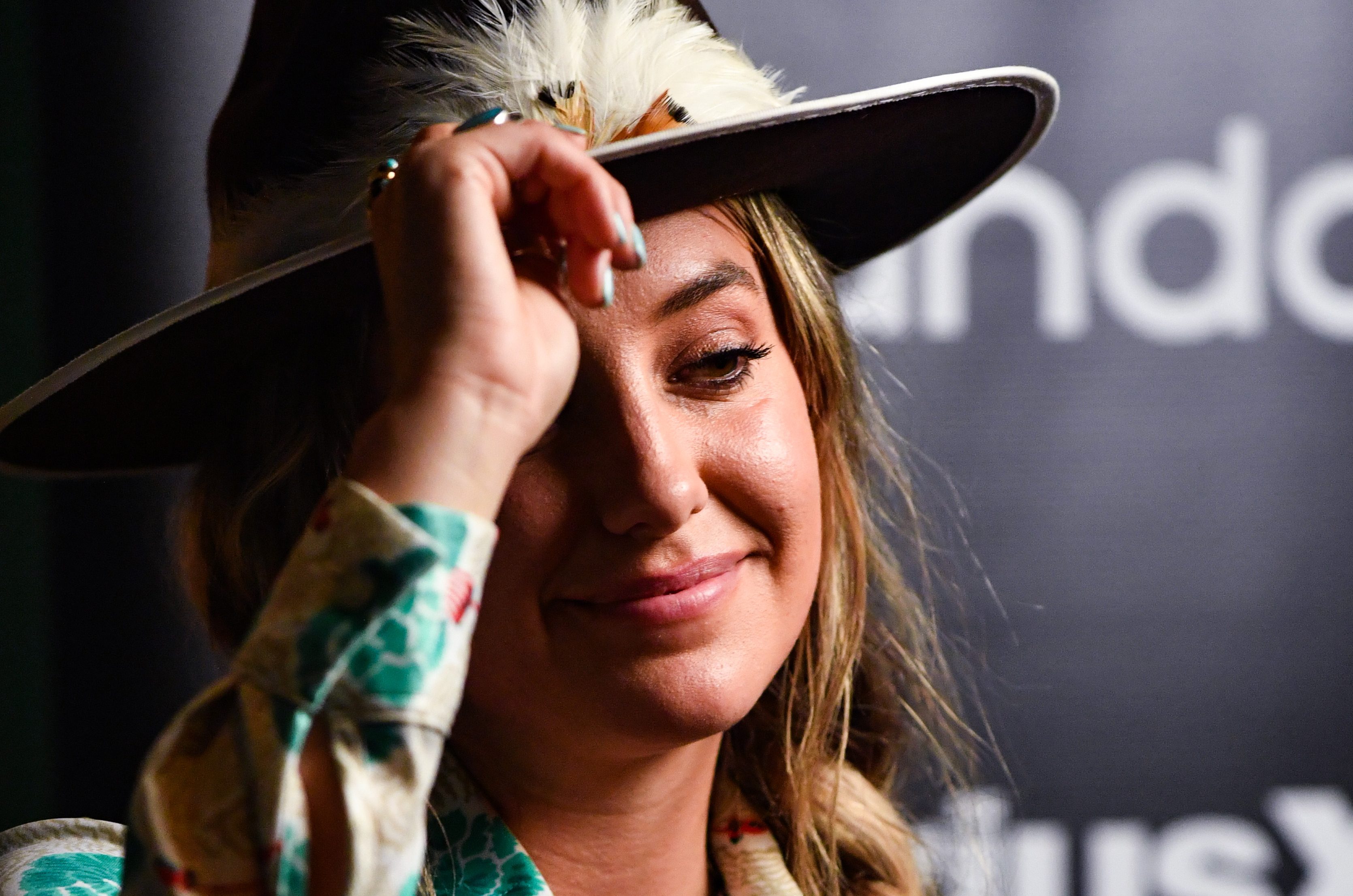