Menu
Follow us
Search
Menu
Search
LOUISVILLE, KY - MAY 05: Dannielynn Birkhead and Larry Birkhead appear at The Barnstable Brown Gala on May 5, 2017 in Louisville, Kentucky. (Photo by Michael Hickey/Getty Images)

Larry Birkhead spoke about the challenge of raising Dannielynn, his daughter with the late Anna Nicole Smith, on his own in a new interview with Entertainment Tonight.

“I think [Anna and Dannielynn are] similar in a lot of ways,” Birkhead revealed. “A lot of times, I make decisions and think about what Anna would think, or what she would think I did that for.”

Explaining how he started navigating parenthood by himself after Smith’s death, he said, “I just started trying to fly on my own and say, ‘You got to make decisions here.’ Although you might hear the voice in your head … just do the best you can, and I think that has been a pretty good formula.”

After Smith tragically passed away at age 39 in 2007 from an accidental prescription drug overdose when Dannielynn was just 8 months old, Birkhead moved her to Kentucky to get away from the spotlight because “it takes away the chase, it takes away the curiosity, it takes away the false stories.” The tenth anniversary of Smith’s death was earlier this year.

When asked how he thinks Smith would react if she were still here to see him and their 11-year-old daughter today, he insisted she would “be happy.”

RELATED: Larry and Dannielynn Birkhead found a beautiful way to honor the late Anna Nicole Smith at the 2017 Kentucky Derby 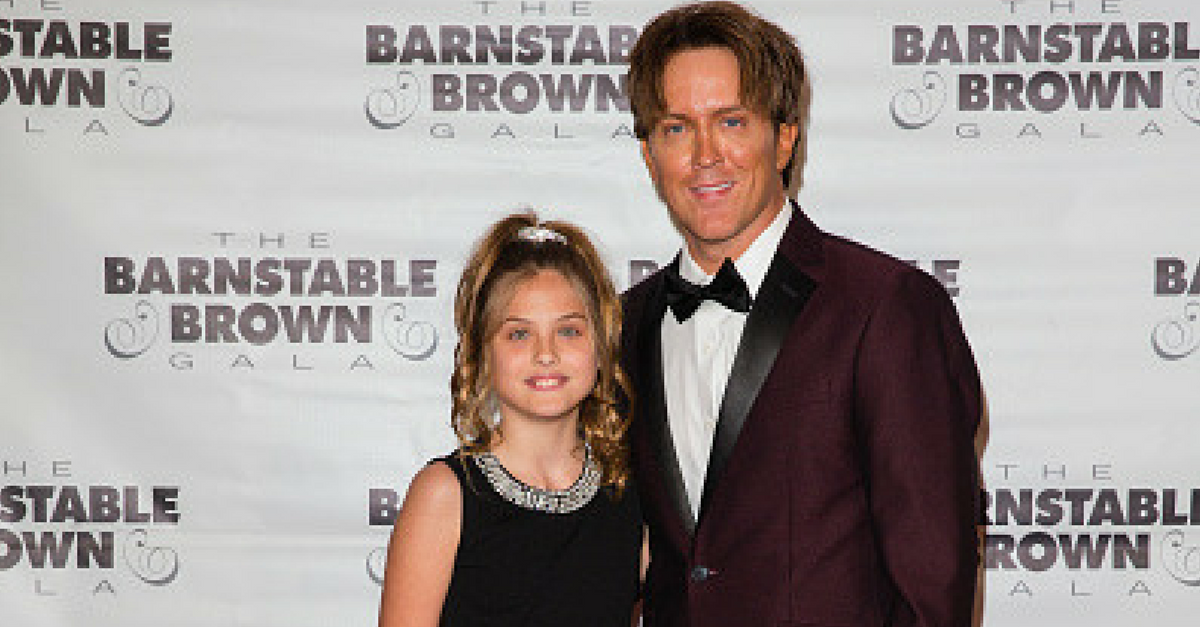