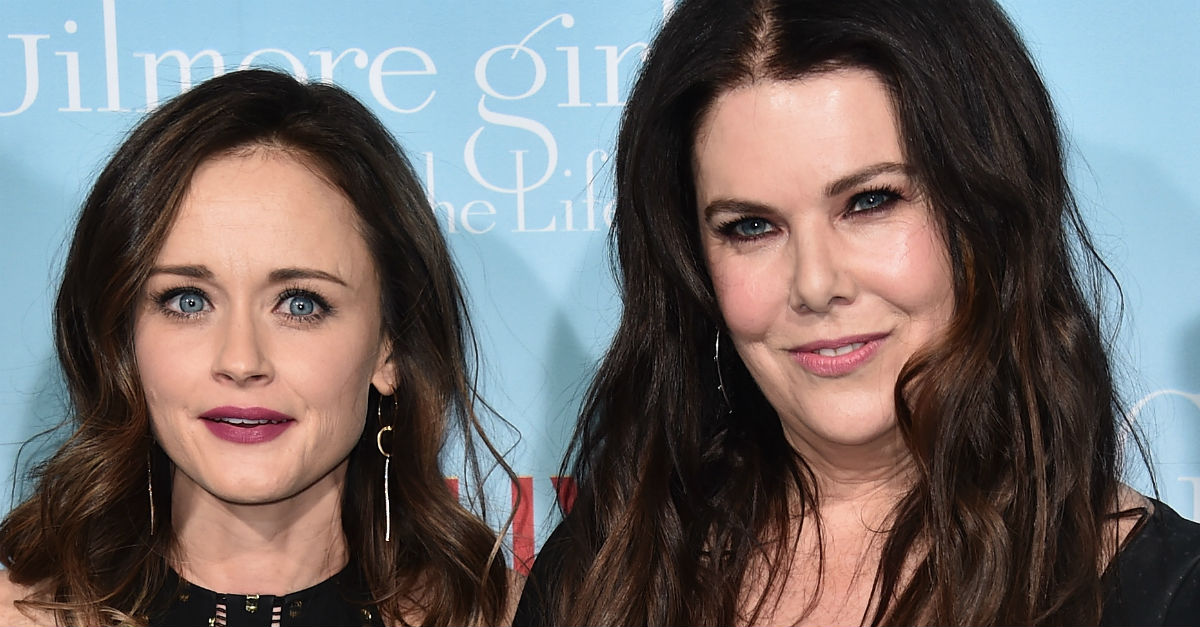 Actress Lauren Graham, the star of the recently rejuvenated show “Gilmore Girls” has spoken about the possibility of the show returning for another season, but said she had yet to be approached.

“If it all existed in a vacuum, I would play that character [Lorelai Gilmore] until my dying day,” Graham said on April 9th.

“Now it’s become what could we do with this story that is satisfying, that is worth continuing,” she said. “I don’t know if there is a need to do more. I wouldn’t want it to feel like we overstayed our welcome.”