Meloni posted a picture of himself with his arm around Hargitay on his Instagram on Tuesday, along with the caption, “Friends at Xmas.” Hargitay posted the same picture on her account.

Meloni and Hargitay starred in “SVU” for 12 seasons before Meloni left in a contract dispute.

They have reunited on several occasions since, including at a 2013 event for Hargitay’s Joyful Heart Foundation charity. 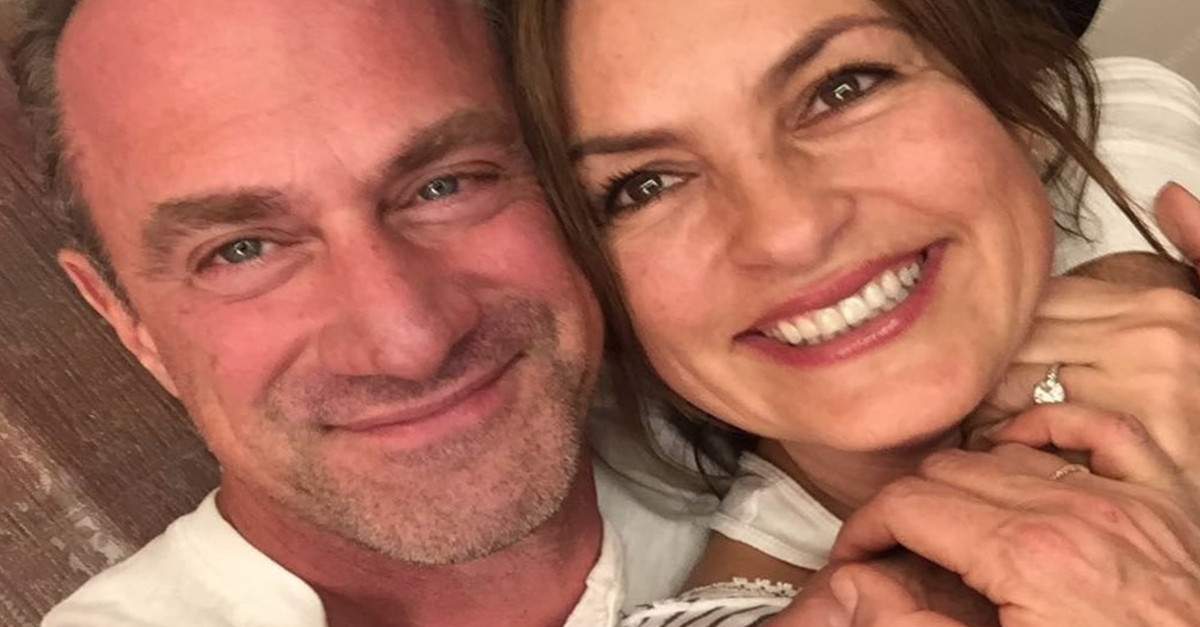