“Law & Order: SVU” plans to tackle one of Hollywood’s biggest scandals in an upcoming episode 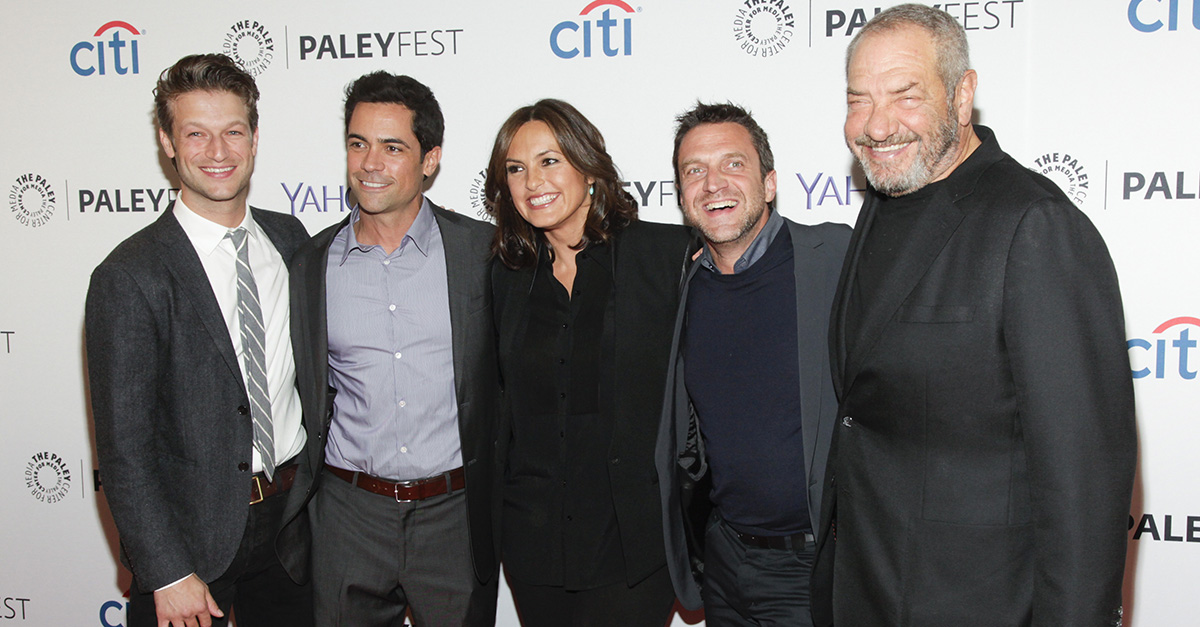 The sexual harassment scandals that have rocked Hollywood in recent months will soon be featured on a upcoming episode of “Law & Order: SVU.”

According to Entertainment Weekly, an episode centered around the allegations against shamed producer Harvey Weinstein is slated to air in 2018.

“We are hitting Harvey Weinstein head-on, but it’s not in the realm of the entertainment business,” executive producer Michael Chernuchin told the publication. “It’s a real important episode about the rape culture in an industry, and we wanted to try stretch the law to criminalize that sort of environment.”

Weinstein was accused of sexual harassment by many of Hollywood’s leading ladies, including Ashley Judd, Angelina Jolie, Gwyneth Paltrow and Rose McGowan. He was fired from his own company, The Weinstein Company, on Oct. 8, and his wife, designer Georgia Chapman, announced she was leaving him following the allegations.

He reportedly checked into a rehab facility in Arizona following news the harassment allegations.

Judd opened up about her wishes for Weinstein in an interview on “Good Morning America” in October.

“What I’d say to Harvey is, ‘I love you. I understand that you are sick and suffering, and there is help for a guy like you, too. And it’s entirely up to you to get that help,’” she said at the time.

According to US Weekly, “SVU” pulled an episode in October 2016 that centered around a politician type likened to Donald Trump whose campaign falls apart after women make allegations against him. The episode later ran in November 2016.