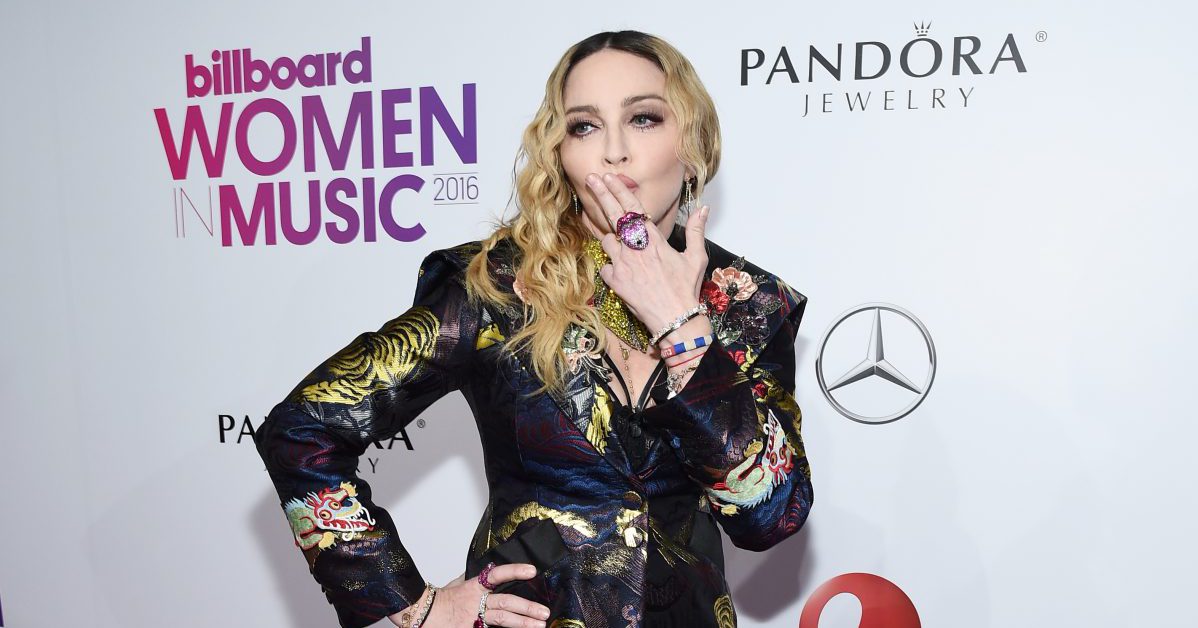 Lawyers for the defendants in a lawsuit filed by Madonna are seeking to have her suit thrown out of a New York City court, reports Page Six.

Madonna originally sued to stop the sale of some of her personal effects, including a love letter from Tupac Shakur, a pair of her panties and a brush containing strands of her hair. The suit alleges that the items were acquired through less-than-legal means. It specifically named former friend Darlene Lutz as one of those “means.”

Auctioneer Gotta Have It! Collectibles is also named in Madonna’s suit.

But lawyers for the defendants now say that Madonna admitted in a separate deposition that she had no “good-faith basis” to say Lutz actually stole some of the items. They also argue that since the underwear were mailed to ex Peter Shue, they were no longer hers to control the sale of.

Defending her suit when it was first filed in July, Madonna said the auction of almost two dozen of her personal items was a violation of her “right to maintain [her] privacy” and a sale of her DNA.

A judge has stayed the auction for now; it’s not clear whether it will be allowed to proceed.