Menu
Follow us
Search
Menu
Search
FILE - In this Jan. 25, 2007, file photo, Kevin James and Leah Remini pose on the set of the CBS comedy "The King Of Queens" at Sony Studios in Culver City, Calif. Remini has confirmed that she will join the cast of James' CBS sitcom "Kevin Can Wait" for the 2017-2018 season. (AP Photo/Reed Saxon, File)

Leah Remini is speaking out after many fans of “Kevin Can Wait” weren’t impressed with last week’s season two premiere, which addressed the absence actress Erin Hayes and welcomed the addition of Remini, who was promoted to a series regular for the season.

After viewers took to Twitter to express their outrage at how the show handled Hayes’ character’s off-screen death, Remini defended the show by responding to a few critical tweets.

“1) I didn”t make that decision 2) it’s a sitcom & it isn’t that deep 3) she is on another show 4) real things are going on in the world,” she tweeted to a user who called her “classless” for seemingly ousting Hayes.

“I don’t know honey. I don’t write or produce the show,” Remini wrote when someone asked if the show will reveal how Donna died. “But it’s a good idea to answer that in the future.”

Even when a fan defended her and criticized Hayes, Remini stood up for the actress, saying, “She is lovely and funny. And I was looking forward to working with her again. She is on another show on amazon. So blessings to us all.” 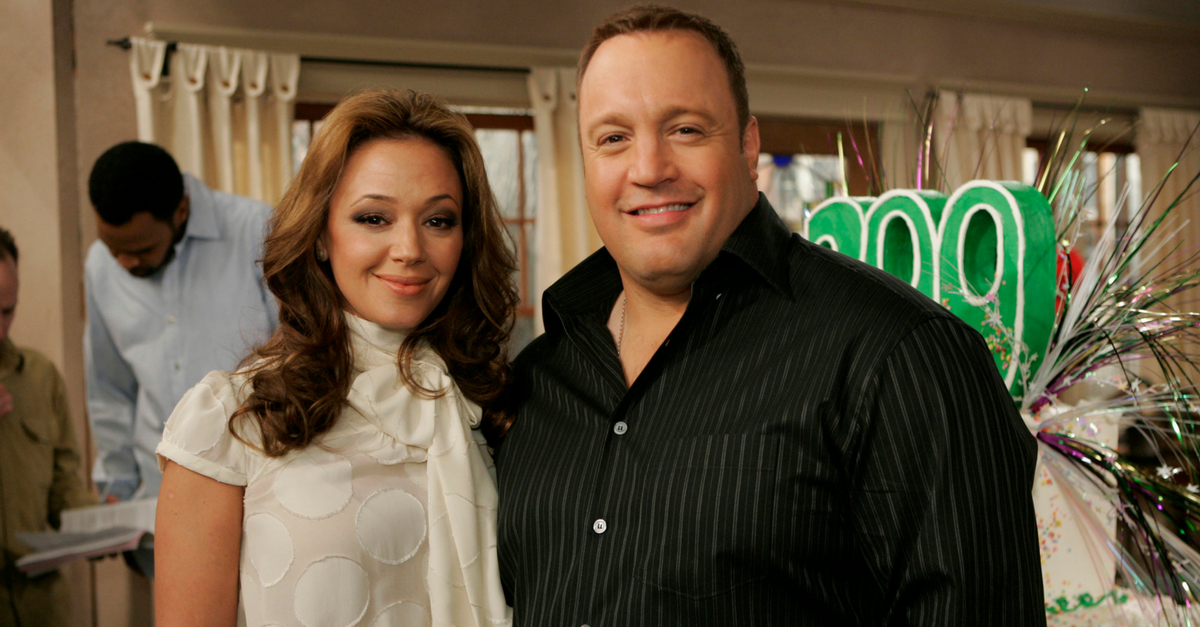