Leah Remini claims the Church of Scientology is trying to bring down one of the men behind “Walker, Texas Ranger” 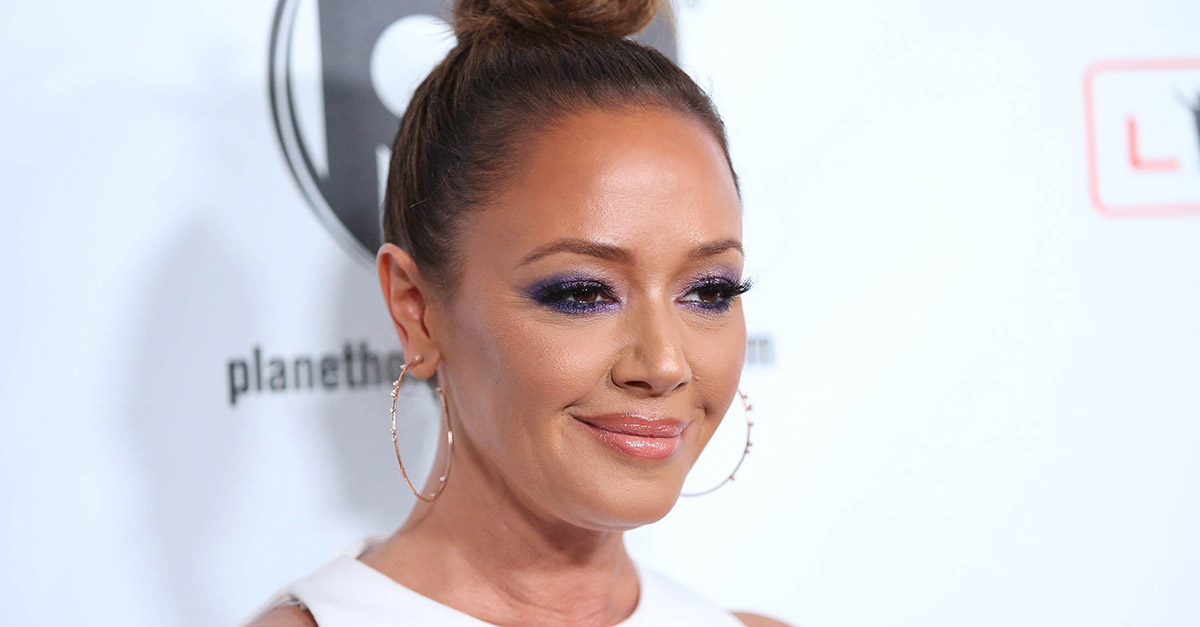 Actress Leah Remini believes the Church of Scientology is behind the sexual misconduct allegations against filmmaker Paul Haggis.

The 47-year-old actress, along with Mike Rinder, her co-host on the A&E series “Scientology and the Aftermath,” shared an open letter on Rinder’s personal blog defending Haggis, who is one of the creators of popular ’90s series “Walker, Texas Ranger.”

“Those who accuse without going to law enforcement, those who seek hush money to keep their stories secret, those who make accusations to the media anonymously — they are suspect,” wrote Remini and Rinder. “And when the target of these tactics is someone who is a prominent critic of Scientology, it is very suspect.”

RELATED: Leah Remini alleged the Church of Scientology was protecting “The Ranch” star amid rape allegations — and now he’s been fired

According to Variety, Haggis, 64, left the Church of Scientology in 2009 after almost four decades of membership. He appeared on Remini’s popular series recently to discuss leaving the controversial organization. According to Remini, who left in 2013, the information her former church collects about its members is often used against them if they resist. In the letter, the “Kevin Can Wait” star alleged that the church is waging a “campaign to destroy [Haggis].”

“Only a Scientologist can understand the pressure one feels to offer up even the slightest thing that the Scientology organization might consider a transgression of THEIR mores,” the letter continued. “This information is used against anyone who departs Scientology and dares speak their mind. This is not imaginary. There is a documented history of such things. When someone is a declared an ‘enemy’ by Scientology, they are fair game.”

“We expect the next ‘revelations’ about Paul Haggis in this campaign to destroy him to be based on information culled from his Scientology files in the form of more ‘anonymous’ accusers hiding behind a lawyer who will never have to disclose who is paying their bill.”

Haggis  — who won an Oscar for directing “Crash” (2004) — has been accused by four women of sexual misconduct, reported the Associated Press. One of the accusers stated that he forced her to engage in oral sex before raping her. Haggis has repeatedly denied the allegations against him.

RELATED: Priscilla Presley hits back against reports that she’s leaving Scientology after 40 years

In light of the #MeToo movement, the co-hosts acknowledged that their comments may be met with backlash, but said, “[T]he fear of consequences for speaking our truth has not held us back in the past and isn’t about to start now.”

“In this time of heightened awareness of sexual predators, it is easy to remain quiet when an injustice is being perpetrated for fear of being tarred as politically incorrect. But more important to us than being politically correct is standing up for what we believe is right.”

This is not the first time Remini has accused her ex-church of being involved in rape allegations. She previously accused Scientology of allegedly being involved in stalling the investigation into rape accusations against actor Danny Masterson, who was later dropped from his Netflix show “The Ranch.”