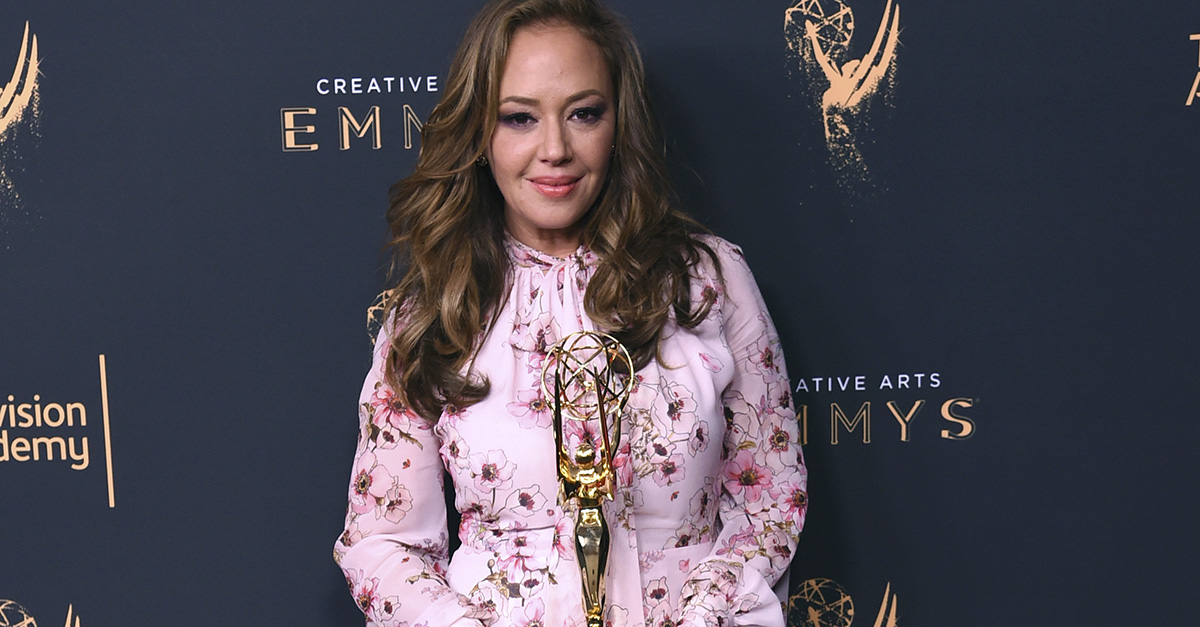 Leah Remini announced that she forgave her mother for introducing her to Scientology during her acceptance speech for her first ever Emmy win.

Remini was emotional as she thanked her mother, who was in the audience at the time.

“Mom, thank you. You are officially forgiven for getting us into a cult,” she joked, according to Deadline.

RELATED: Lady Gaga reveals why she and Taylor Kinney ended their engagement

The actress dedicated the Emmy to the “brave contributors who, despite ongoing risk and repercussion, spoke out and told their stories” in her docu-series, “Leah Remini: Scientology and the Aftermath.”

Backstage, she continued to open up about the win. She said that now she has “realized what’s really important” is “more about doing the right things.”