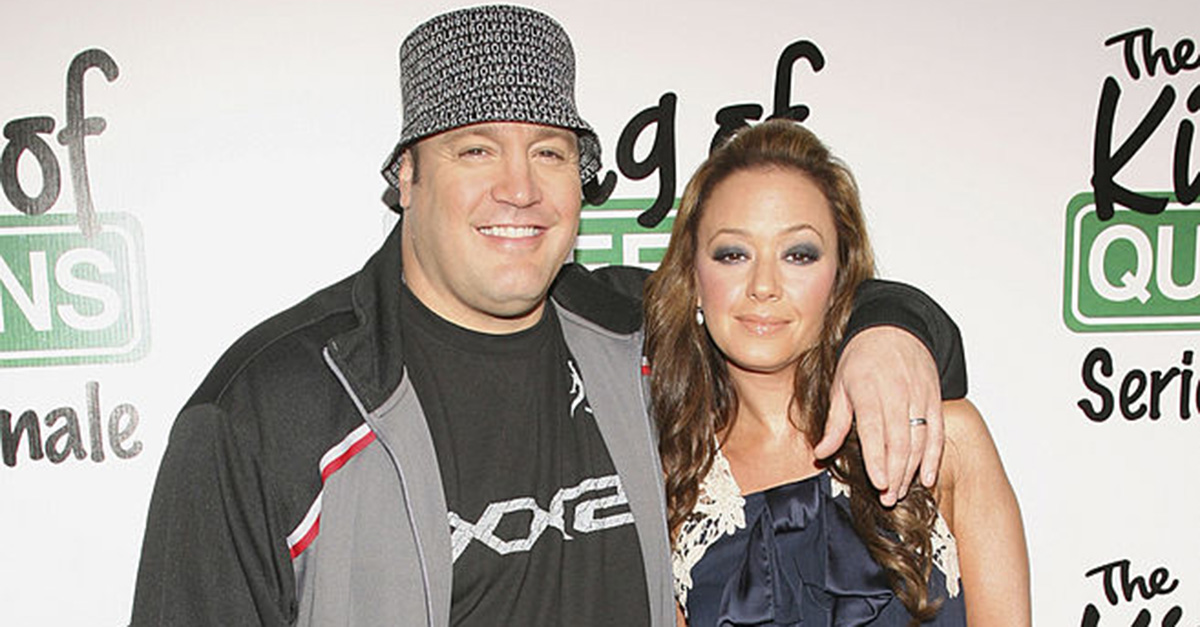 Fans tuned into the season 2 premiere of “Kevin Can Wait” on Monday night knowing that Kevin James’ former TV wife Leah Remini would be joining the show, but it looks like James’ and Remini’s reunion didn’t go over well with some.

In June, CBS president Kelly Kahl said killing off Erinn Hayes character Donna Gable would be “treated with dignity and respect, something that will have taken place in the past.? Instead, viewers received no explanation into her demise and learned she passed nearly a year earlier in the first episode.

RELATED: Twitter held nothing back during the premiere episode of ?Megyn Kelly TODAY?

Fans were quick to turn to Twitter to express their outrage.

Wow they just kill her of like it’s nothing #KevinCanWait pic.twitter.com/vwvdPzTIFj

#KevinCanWait "She died over a year ago." Lazy writing. Uncreative way to jump on this season's remake bandwagon. #weaktea

So they killed the wife/mom on #KevinCanWait ??? Wow! And they addressed @hayeslady departure in 2 lines. So disrespectful and savage af. pic.twitter.com/by0e9ojyLF

I feel very confused about #KevinCanWait they killed Donna!?! I loved her… not sure I'll keep watching the show 😔

Wow. Really. #KevinCanWait just casually mentions his wife “died over a year ago”. Just to bring Leah Remini back. Sad and distasteful