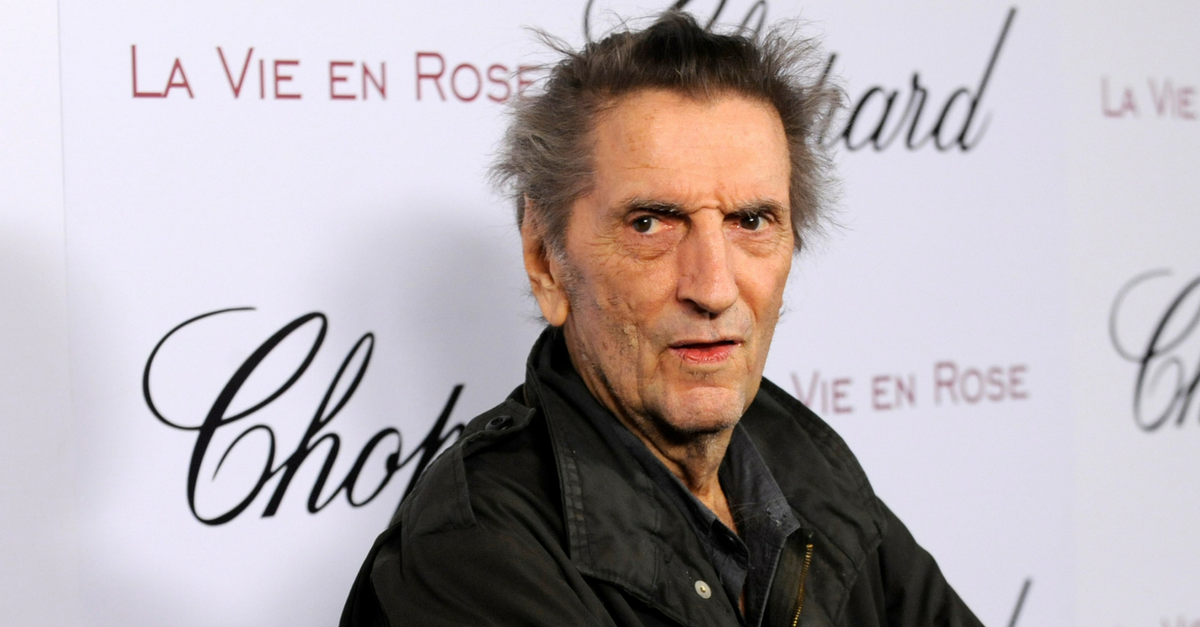 He died peacefully at Cedars-Sinai Hospital in Los Angeles after working for more than 60 years in Hollywood. He is believed to have died of natural causes.

RELATED: A familiar face from ?The Sopranos? and ?Goodfellas? passes away unexpectedly

In addition to his most well-known credits, Stanton also appeared in “Repo Man,” “Cool Hand Luke,” “Paris, Texas,” “Alien,” “Wild at Heart,” “Big Love” and “Twin Peaks.” His final performance was in “Lucky,” which will air later this month.

Aside from acting, he was in the Navy during World War II and fought in the Battle of Okinawa. Stanton was also a talented musician, performing with the Harry Dean Stanton band for years.

He was a lifelong bachelor but is survived by some family members. He was 91 years-old.