Menu
Follow us
Search
Menu
Search
FILE - In this Monday, Nov. 14, 2016, file photo, Lena Dunham arrives at the Glamour Women of the Year Awards at NeueHouse Hollywood in Los Angeles. "Girls" creator Dunham and author-essayist Ta-Nehisi Coates were strangers until this week, but are finding they have a lot in common. Dunham and Coates spoke on Monday, Dec. 5, at a New York City event sponsored by the MacDowell artist colony. (Photo by Jordan Strauss/Invision/AP, File)

Dunham announced in an Instagram post that Lamby is currently at Zen Dog, a dog rehabilitation center in Los Angeles. She said that though she tried “training or medication or consistent, loving dog ownership,” Lamby’s temperament was poor. Dunham alleged that the dog was abused before she adopted him from BARC, a no-kill shelter in Brooklyn.

There’s only one problem with her statement, says BARC spokesman Robert Vazquez.

“When she adopted the dog from us, it wasn’t crazy,” he said. “I have pictures of the dog loving on Lena and her mom, which is weird if the dog was abused. It wouldn’t be cuddling with her or be in the bed with her ‘boyfriend’ in the pages of Vogue.”

Vazquez explained that the shelter would have been forthcoming with such information.

“If Lamby had a bad past or was abused, do you think BARC would have adopted him to Lena knowing she’s a new star and put her — or the dog — in that situation?” he added. “We would have told her if the dog had issues. We are a no-kill shelter. We don’t lie about the dogs’ histories because that gets them returned — and mentally it’s not good for the dogs.”

Zen Dog owner Matt Beisner said that Lamby was a “hot mess” when he arrived. The dog was said to be heavily medicated and drinking his own urine.

Beisner reacted to Dunham’s post, saying that the “bigger picture” was not being considered.

“People get dogs because it’s about them, rather than it being about the dog. We do what we can, and at the end of the day, it has to be about what’s best for the dog and the owner,” he continued.

Lamby has since found a new, stable home. 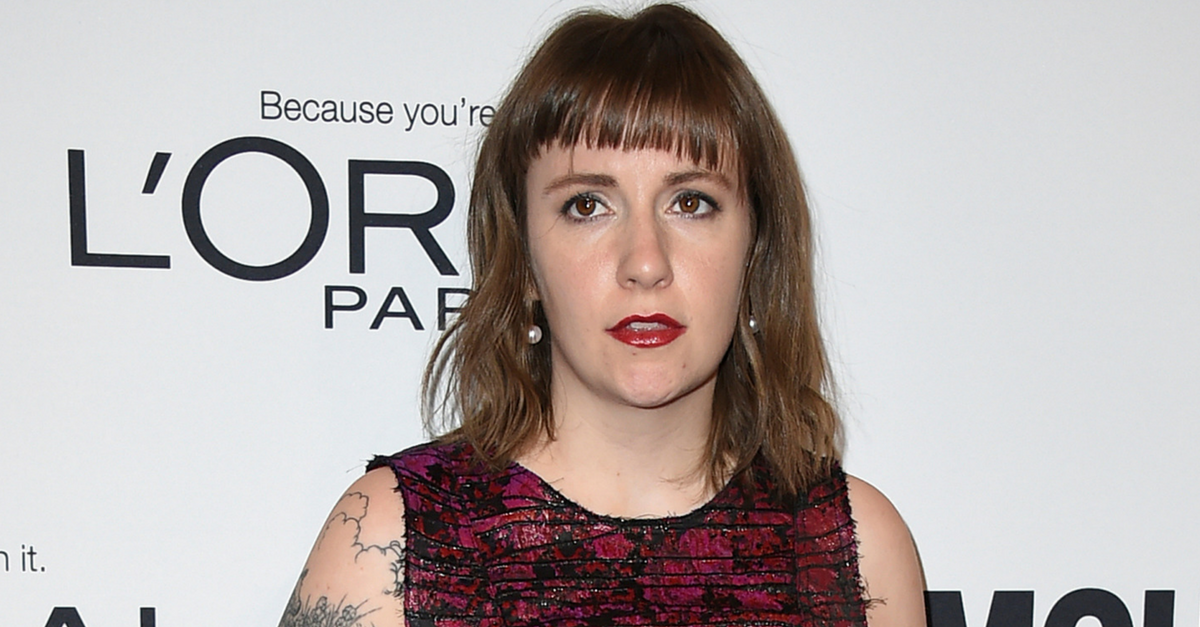