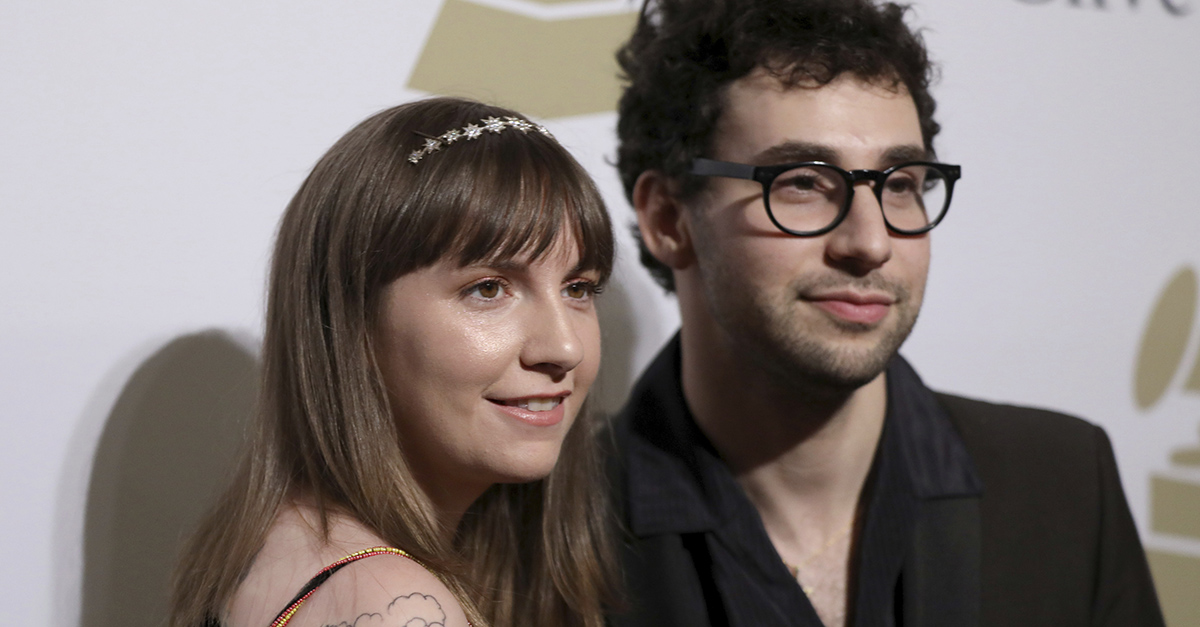 Lena Dunham must have been disappointed when she realized that her boyfriend, musician Jack Antonoff, was not proposing her to and was instead “talking shit” about her to his sister.

I thought jack was furtively planning a proposal 💍 to me with his sister and he just admitted I actually caught him "talking shit" about me!

“I thought jack was furtively planning a proposal

to me with his sister and he just admitted I actually caught him “talking shit” about me!” Dunham wrote. “Now I literally can’t sleep cuz I’m laughing too hard and I am also keeping him awake. 5.5 years, no rock and you know what? It’s real nice.”

She revealed that it seemed “obvious” that he was planning a proposal because she overheard him say “Lena” and “finger” but no dice.

Dunham has previously been outspoken about the fact that she and Antonoff were waiting to get engaged after it was legal for everyone in the U.S. to get married. She opened up about their decision to wait for a 2015 appearance on “The Ellen DeGeneres Show.”

“The idea of having a celebration that can’t be fully shared among all the people in my life and all the people that we love just doesn’t really feel like a celebration at all,” Dunham said at the time, according to Huffington Post. “So until that’s something that everyone can join into with no sense of being left out on any level, politically, emotionally it’s just not something that we’re gonna do.”

In 2015, the Supreme Court legalized same-sex marriage, but Dunham is still waiting for the ring.