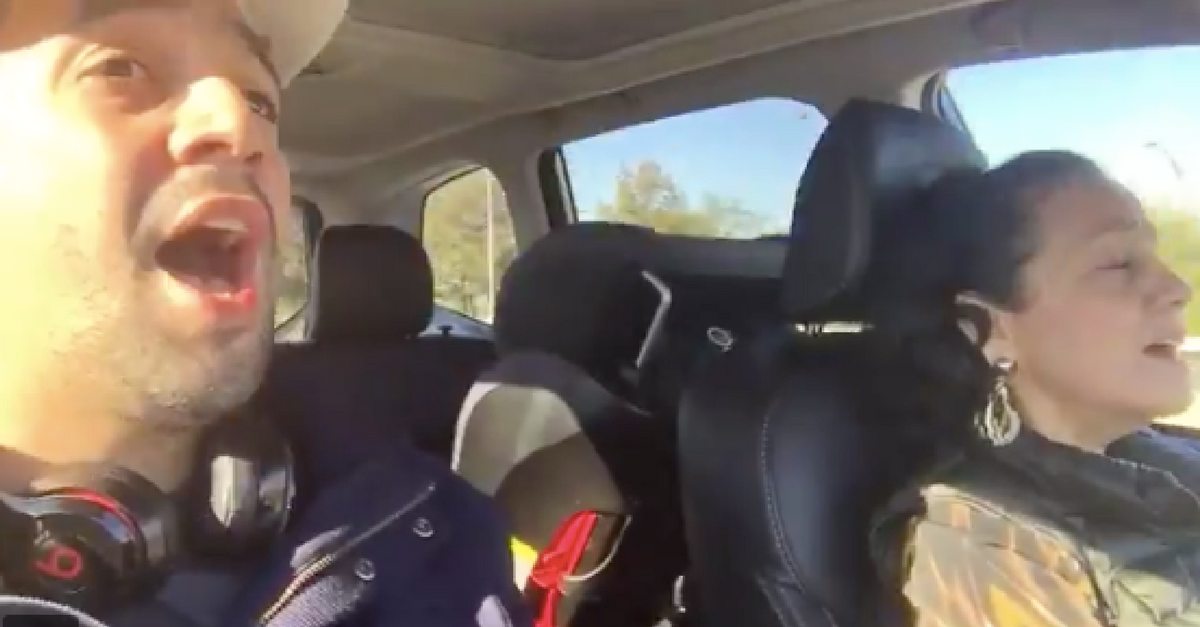 On Friday morning, Lin-Manuel Miranda surprised fans by sharing an adorable video featuring him and his mother singing a song from the musical “Wicked.”

In it, Miranda and his mother sing along to the show’s classic song “Because I Knew You” while driving in a car. The precious duo belts out the words to the song’s finale, and we can’t get enough!

Apparently, neither could social media users, who expressed their delight at the video on Twitter:

Love your Mom! She was wonderful at @AAPexperieNCE

@Lin_Manuel keeps my twitter feed from devolving into a dark rabbit hole. Thank you for your evergreen positivity 🌲🌲🌲

You guys both tilting your heads down on the last “knew you” is the sweetest thing. pic.twitter.com/uPSyG3FE2W

RELATED: 10 musicals you should listen to if you love “Hamilton”