Menu
Follow us
Search
Menu
Search
FILE - In this Sept. 30, 2014, file photo, actress Lindsay Lohan performs a scene from the play, "Speed the Plow," during a photocall at the Playhouse Theatre in central London. Lohan said on social media Sunday, Oct. 2, 2016, that she lost part of her finger in a boating accident. (Photo by Joel Ryan/Invision/AP, File)

Lindsay Lohan has had a troubled time, but now she’s making a change for the better.

Lohan, who turned 30 last year, revealed in a pre-taped interview with ABC’s “The View” that she is already taking much-needed steps.

The former child star spoke of growing up in an environment like Hollywood, saying “I think you have to just always remember to slow down, and just really sit and look at what you have, and where you want to go with that.”

RELATED: Lindsay Lohan speaks out on Donald Trump; she wants to meet the President

Reflecting on some of her past decisions, Lohan said “The pace goes so fast in the Hollywood industry.”

“At the end of the day it’s not really the materialistic things that are going to be there for you in the end,” she added.

Lohan has recently cleaned up her social media and dedicated her time to humanitarian causes, such as assisting Syrian refugees.

The New York Daily News obtained a clip of the pre-recorded segment, which will air on Feb. 20. 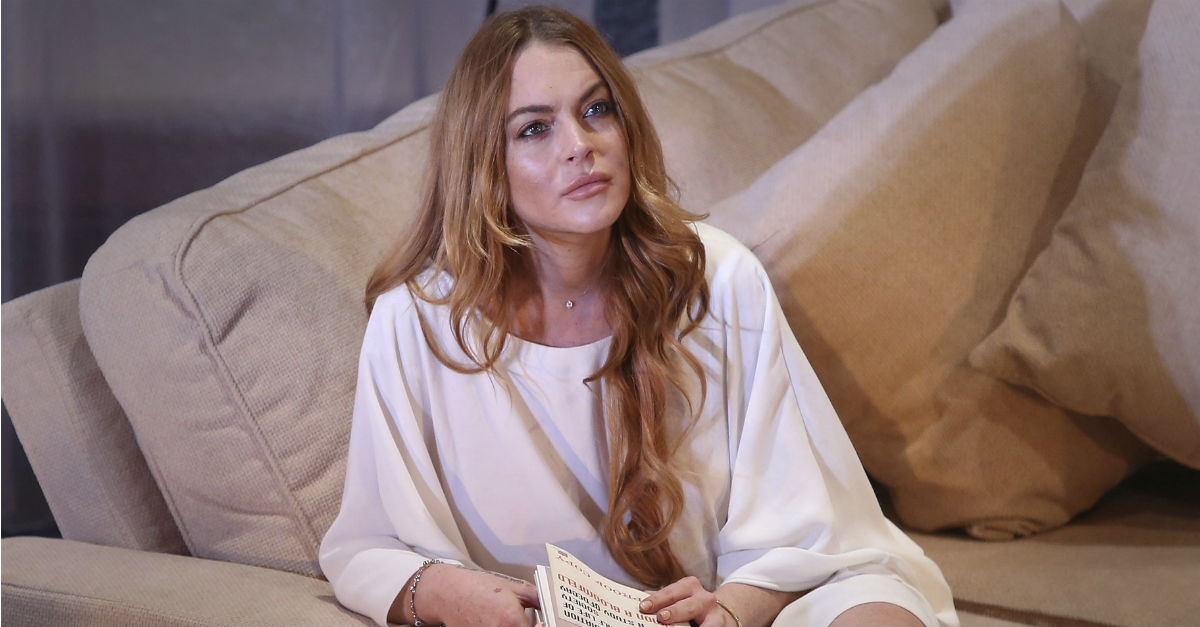