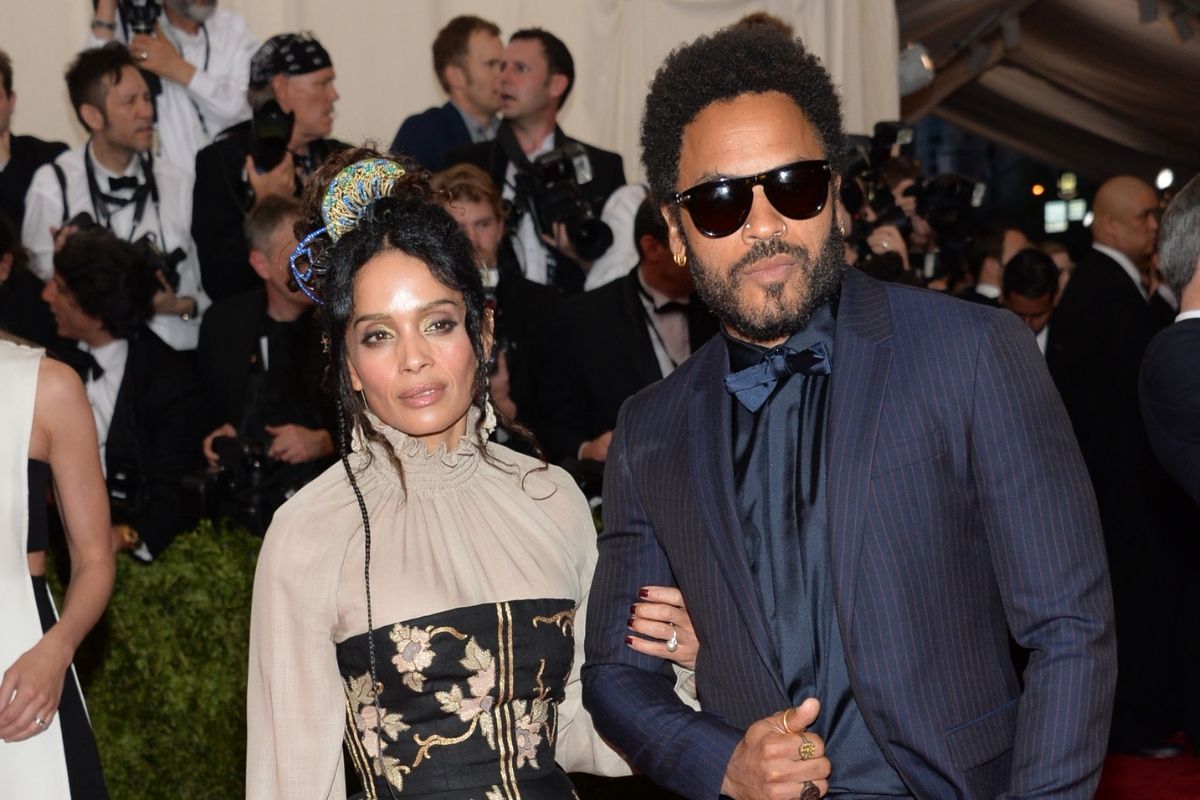 Lisa Bonet is better known as Denise Huxtable, one of the older kids from The Cosby Show. She continued into the first season of the show’s spinoff, A Different World in 1987, later taking a short break from The Cosby Show. A Different World is where the star announced her pregnancy with her partner, Lenny Kravitz. She’d met Kravitz at a show in New York shortly after the singer moved there to start his music career. They eloped on Bonet’s 20th birthday on November 16, 1987, in Las Vegas.

Two years later, Kravitz’s debut album “Let Love Rule” would be released. Lisa stepped away from her acting career to raise their baby girl, Zoe. The pair were married from 1987 to 1993. Kravitz documented much of their relationship in the album he wrote for Bonet, “Mamma Said,” including the track, “It Ain’t Over Till It’s Over.” The pair have remained civil and were dedicated to raising their daughter as normally as possible.

Lisa Bonet and Lenny Kravitz’s daughter is singer and actress Zoe Kravitz. Born in 1988, she is 31 years old and making her way in the entertainment industry on her own time. Though she has pulled from both of her parents having famous names, she has made her ascent herself. From to her debut in No Reservations, shes worked her way into supporting roles in multiple blockbusters like Fantastic Beasts and Where to Find Them, Divergent, and independent films like Dope.

Recently she starred in a reprise of one her mother’s roles in the Hulu original High fidelity. In addition, she landed a lead role in Big Little Lies on HBO. Kravitz is also a model having worked with Calvin Klein, YSL, TUMI, Balenciaga, and more. Like her father, she is also a musician. She is in a band called Lola Wolf, named after her younger siblings. They have opened for acts like Miley Cyris and collaborated with Janelle Mone and Canadian rapper Drake.

Lisa Bonet ran into the Aquaman star in 2005 at a Los Angeles jazz club when Momoa was just starting Stargate: Atlantis. They have been together for fifteen years now and have two kids together. Life must be a dream come true for Momoa, not only because Bonet is so talented and gorgeous, but because he’d had a crush on her since he was a child and saw her on television, on The Cosby Show. While many believed they were married in 2007, they were not married for almost a decade later, in October 2017. Their two children are a son Nakoa-Wolf Manakauapo Namakaeha Momoa, and daughter Lola Lolani Momoa.

Lisa Bonet has not only managed to marry two very considerate, talented, and good-looking men, but her blended family is in a healthy state. As a group of people who prioritize love, Lisa Bonet’s ex-husband Lenny Kravitz, her current husband, and all of her children are a big family. Zoe Kravitz has spoken on feeling lucky for her “two dads” and refers to Momoa lovingly as Papa Bear.