Lisa Marie Presley says her ex-manager squandered her Elvis cash, but her estranged husband isn’t so sure 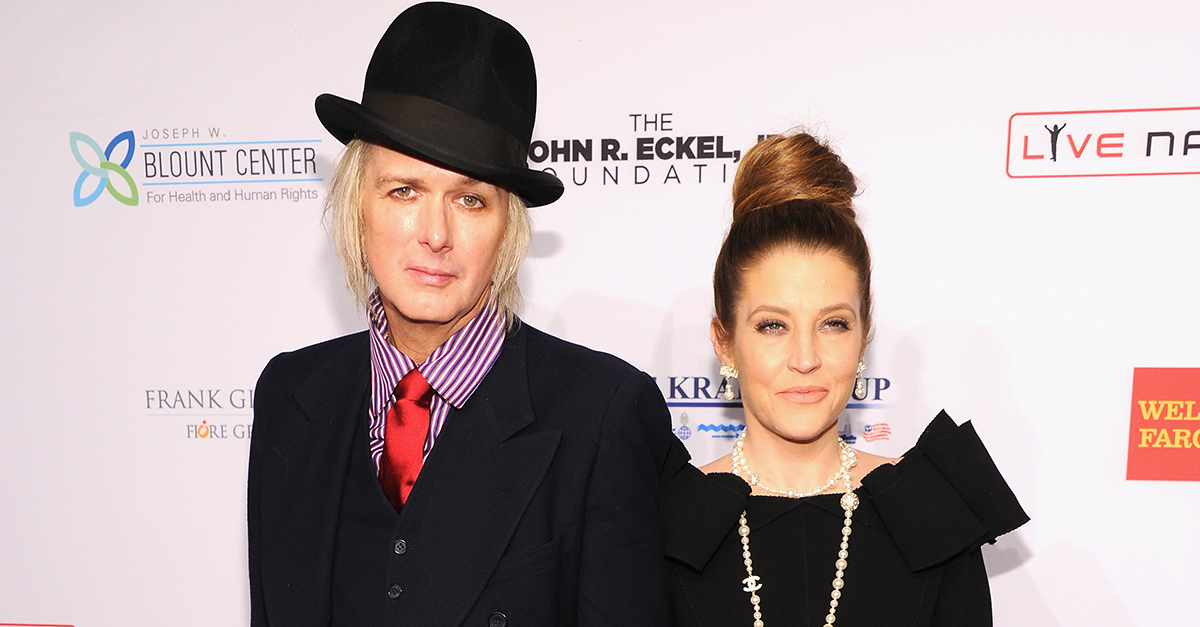 News broke Friday that Lisa Marie Presley is suing her former manager, Barry Siegel, for “reckless and negligent mismanagement” of her inherited estate, but her estranged husband was quick to call her mountain of debt a lie.

Presley inherited $100 million from her rock ‘n’ roll father Elvis back in 1993. Today, she claims she’s down to her last $14,000, alleging Siegel’s poor investment decisions whittled down her cash reserves. He sold off 85% of her share in the Elvis Presley Enterprises company in 2005, saying it “cleared up over $20m in debts Lisa had incurred and netted her over $40m cash and a multi-million dollar income stream.” Presley, however, says the deal lost her millions. Siegel hit her back with a countersuit claiming she is to blame for squandering much of her own fortune, and he’s demanding $800,000 in damages for non-payment.

Last week, it was revealed that Presley is now $16 million in debt amid her ongoing divorce from estranged husband Michael Lockwood. The revelation came about after a judge ordered to her pay $50,000 of his $450,000 in attorney’s fees, which she claims she’s unable to do. Lockwood, however, believes Presley isn’t being truthful about her overwhelming debt.

According to him, she claimed to be making $104,000 per month in 2016 and that she owed the IRS $1.67 million, which Lockwood says would mean she owes more than she made in income that year. Additionally, Presley did fudge the numbers when it comes to the English manor she owns, according to documents obtained by TMZ. While she has claimed to be way behind on mortgage payments for the property, Lockwood believes it’s still worth something and accused her of leaving that out of her calculations.

The pair married in 2006 and welcomed twin daughters two years later. In 2016, Presley filed for divorce citing irreconcilable differences and claiming Lockwood was a bad father who “took advantage” of her financially.

RELATED: Leah Remini’s attacks on Scientology put a strain on her friendship with Lisa Marie Presley