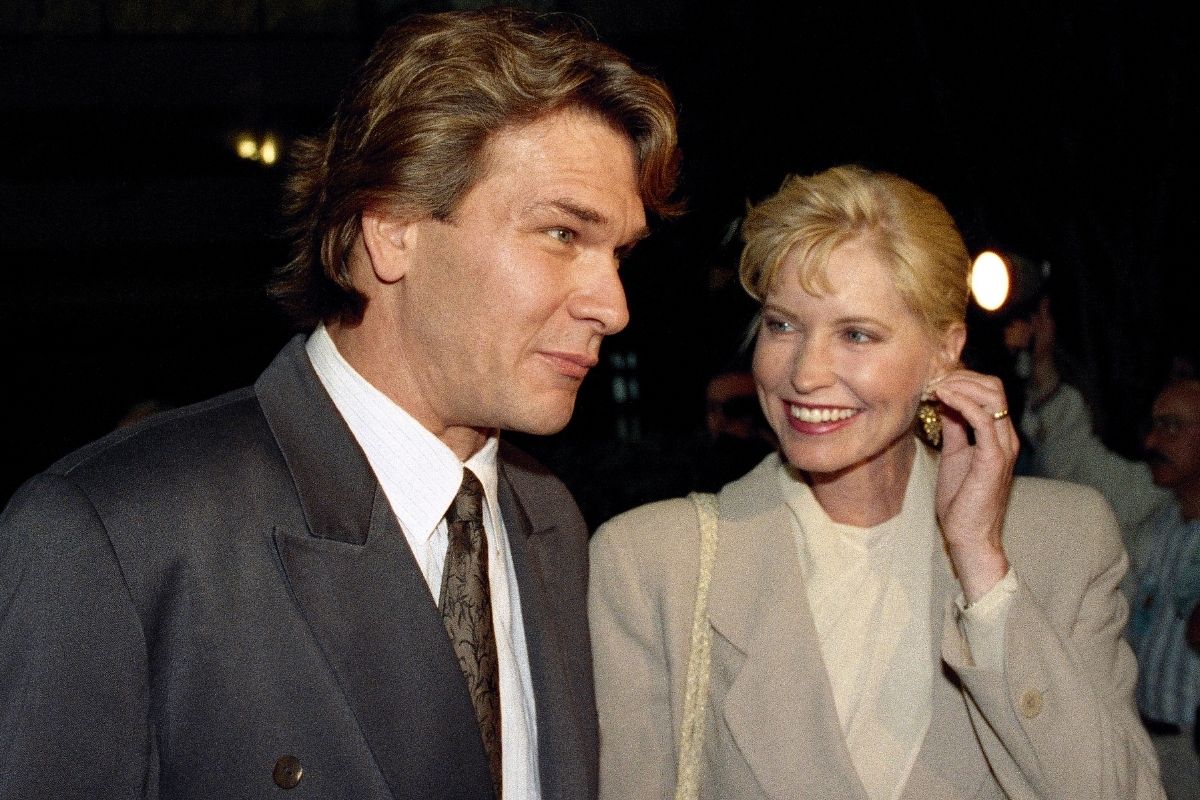 Dirty Dancing star Patrick Swayze had both a successful career and a successful marriage. That combination can be hard to find in Hollywood, but Swayze and Lisa Niemi made a relationship in the spotlight last from their teenage years until the actor’s tragic death in 2009.

Patrick Swayze was a beloved actor, dancer, and singer-songwriter. The guy kind of did it all! Born in Houston, Texas, Swayze’s mother was a choreographer who helped inspire his career and gave him dance lessons. He eventually made the move to New York to act as a replacement for the lead role in Grease on Broadway. He made his film debut in 1979 in the film Skatetown, USA. After making the move to Los Angeles, his career took off. He would star in the films Ghost, Roadhouse, and of course Dirty Dancing with co-star Jennifer Grey. Later in his career, he’d star on the television show The Beast. While his career soared, so did his relationship with his long-term partner, Lisa Niemi.

Actor Patrick Swayze and his wife Lisa Niemi lived a real-life love story! The couple met after Niemi began taking dance lessons from his mother, Patsy Swayze. The couple even danced together at a school exhibition! They instantly hit it off and married in 1975. The couple was together for 34 years before his untimely passing. They share no living children together after Niemi suffered a miscarriage early in their marriage. However, the pair shared a long and dedicated relationship with one another.

Patrick Swayze’s wife has been open about life surrounding the actor’s pancreatic cancer diagnosis. Swayze battled the illness for 20 months before losing his life on September 14, 2009. In her book, Worth Fighting For, she shared her final moments with Swayze before he passed. They told each other that they loved one another. He passed surrounded by his family. In a new documentary, I Am Patrick Swayze on Paramount Network, Patrick Swayze’s widow Lisa shares details of both her life with the actor, as well as his vast career. Neimi now lives in New Mexico and works to keep her husbands legacy alive as well as advocates for pancreatic cancer research.