Looking back at her decadeslong career, Vanna White shares her biggest regret in life 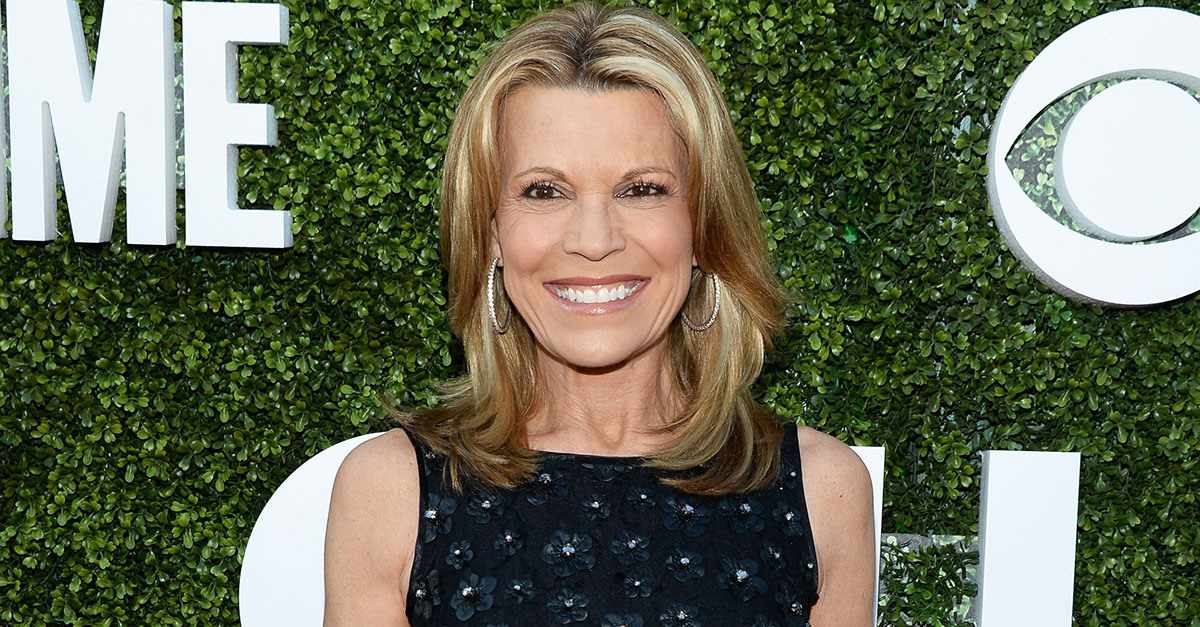 Vanna White has one big regret in her career, and now she’s talking about it.

In a new interview with Fox News, White revealed that at the time she was the cover star on an issue of Playboy, she was low on money and too proud to ask her family for help.

“I was young and I wanted to do it on my own,” White revealed. “So, I did these lingerie shots and from the moment I said I would do them, I thought, ‘I shouldn’t be doing this, but I’m not going to ask my dad for money, so I’m just going to do it!’”

RELATED: She might be out of the family, but that’s not stopping Blac Chyna from stirring up drama for the Kardashians

“Hugh Hefner then bought those pictures,” she said. “He’s the one who put me on the cover of the magazine. I didn’t do it for Playboy.”

White shared advice for people who are struggling with their careers.

“Never do anything you don’t want to do,” White shared. “Listen to your instincts and follow it. It was a great lesson to learn, but what can I say? I did something I shouldn’t have.”