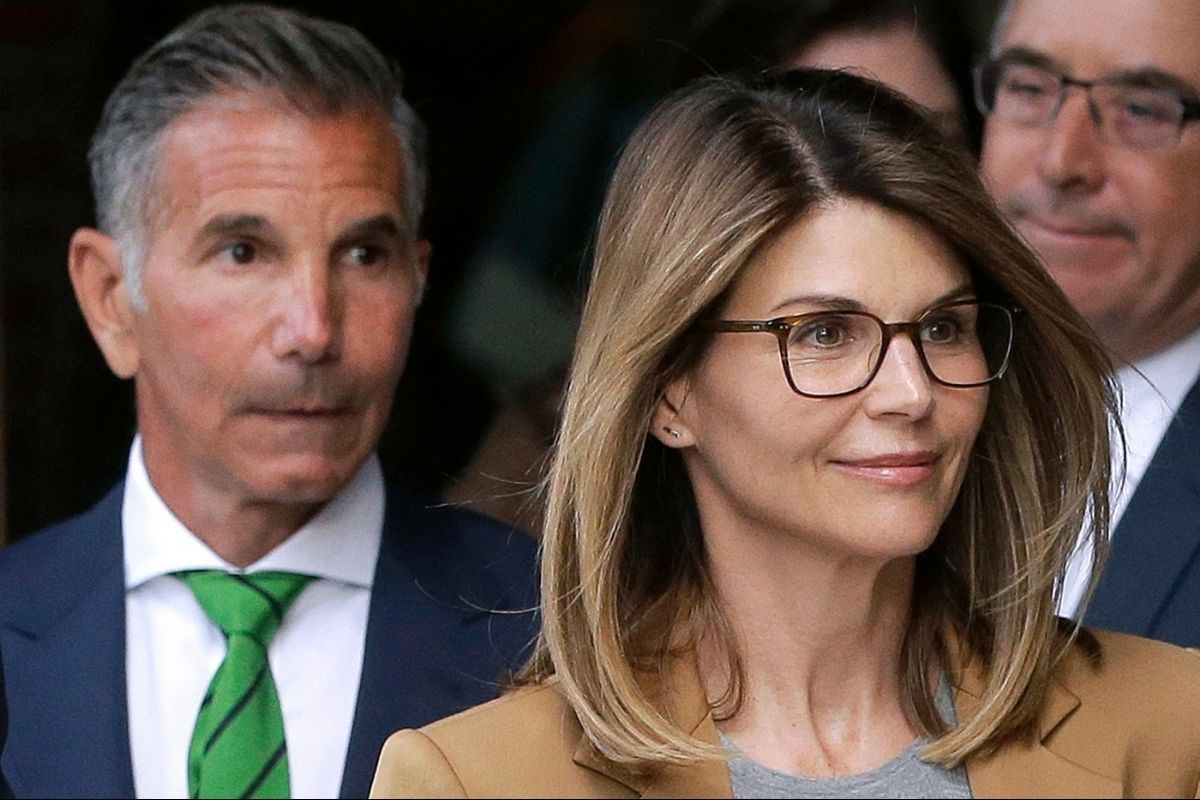 Full House actress Lori Loughlin has now been released after serving a two-month sentence in federal prison for a college admissions scandal that she participated in with her husband fashion designer Mossimo Giannulli, the mastermind behind the scam, Rick Singer, and 50 other parents who were participated to get their children into the University of Southern California.

The scheme was a college admissions bribery scandal that had Giannulli emailing pictures of his daughters posing on indoor rowing machines to Singer, for him to create fake athletic profiles for the two girls as recruits for USC’s rower crew team. The famous “Aunt Becky” actress and her fashion designer husband had paid $500,000 to Singer to help ease their girls into getting into the hyper-competitive elite university. Among the other parents was actress Felicity Huffman, who paid Singer $15,000 to boost her daughter’s SAT scores, resulting in her spending 11 days in prison last October.

Loughlin had pleaded guilty to a conspiracy chargeback in May and began her prison sentence on October 30 at the Federal Correctional Institution in Dublin, California (FCI Dublin). She will serve two more years of supervised release, perform 100 hours of community service, and also pay a $150,000 fine.

Giannulli also pleaded guilty to a conspiracy charge as part of a plea deal and started a five-month prison term on November 19 at the Federal Correctional Complex in Lompoc, California. Upon his release, he will serve a two year supervised release, perform 250 hours of community service, and pay a $250,000 fine.

The couple’s youngest daughter, Olivia Jade Giannulli, is a social media influencer, and commented earlier this month about the scandal on the series, “Red Table Talk.” She said, “We messed up. I just want a second chance to be like, ‘I recognize I messed up.’ And for so long I wasn’t able to talk about this because of the legalities behind it,” explaining how she doesn’t want or deserve pity, according to the Associated Press.