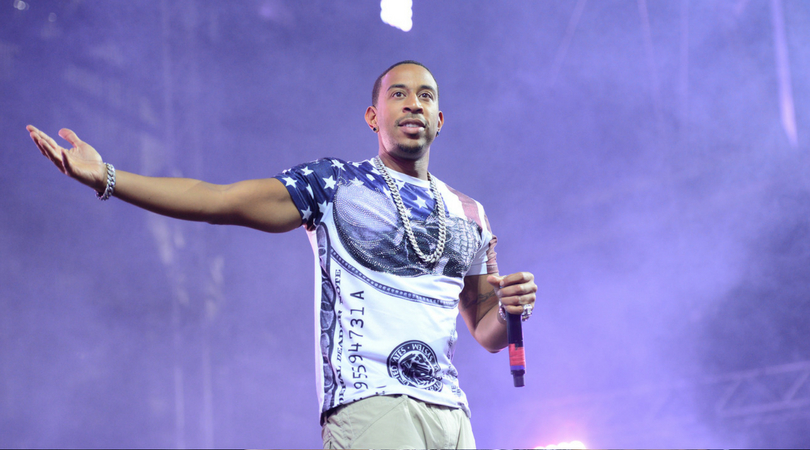 A woman at a Whole Foods in Atlanta received a pretty hefty act of kindness from what she thought was a stranger. 40-year-old Gwyn-Jaramillo shared on Facebook how the rapper and actor Ludacris came to her aid when she was having trouble covering the cost of her groceries. Her post, which has now gone viral, stated she was checking out when she realized she miscalculated her groceries, which came out to a higher cost than the amount she expected they would.

The freelance journalist said her budget was tight, after a client failed to pay her and her water heater broke taking a financial hit of $4,000 in one month.  The writer takes care of her disabled brother, two rescued cats, four rescued dogs, and an elderly and blind chicken. Earlier that week, a silver lining of hope came after a friend noticed her situation and gave her a $250 gift card to Whole Foods.

While she was checking out, by an act of fate, Jaramillo’s pet food ended up mixed up with the customer in front of her on the conveyor belt. Not realizing she had surpassed her budget, the writer decided to start putting things out of the line. Yet, in comes and *angel* by the name of Ludacris who saw what was happening, and decided to help the frazzled woman with her groceries. Jaramillo said Ludacris simply turned around, introduced himself as “Chris”, and told the cashier “I got this, all of this.”

The duo stuck up a conversation, in which Ludacris, who’s real name is Christopher Brian Bridges, complimented Jaramillo for taking care of rescue dogs. Jaramillo didn’t realize the man who had come to the rescue was none other than Ludacris until he left and the cashier told her who he was. Jaramillo stated couldn’t believe he had paid her $375 bill and left without asking anything in return. Through her post she writes,

“They see a light in a world that for a lot of people … has gone dark … He gave me a gift that is not perishable … Just like that, I thought how powerful kindness really is, and how life-changing unexpected kindness is. Everybody can do something. Kindness is one of the most powerful currencies in the world, in that the more you spend it, the richer you get.”

This isn’t the first time Ludacris has shown an act of kindness. Back in 2011, Ludacris founded a charity for risk youth called Ludacris Foundation.

Three cheers for Ludacris….be like him, people! In case you don’t know who Ludacris, we’ve got you. Check out one of his most popular songs below.

Read More: Fast and Furious facts: Things you may not know about the successful franchise