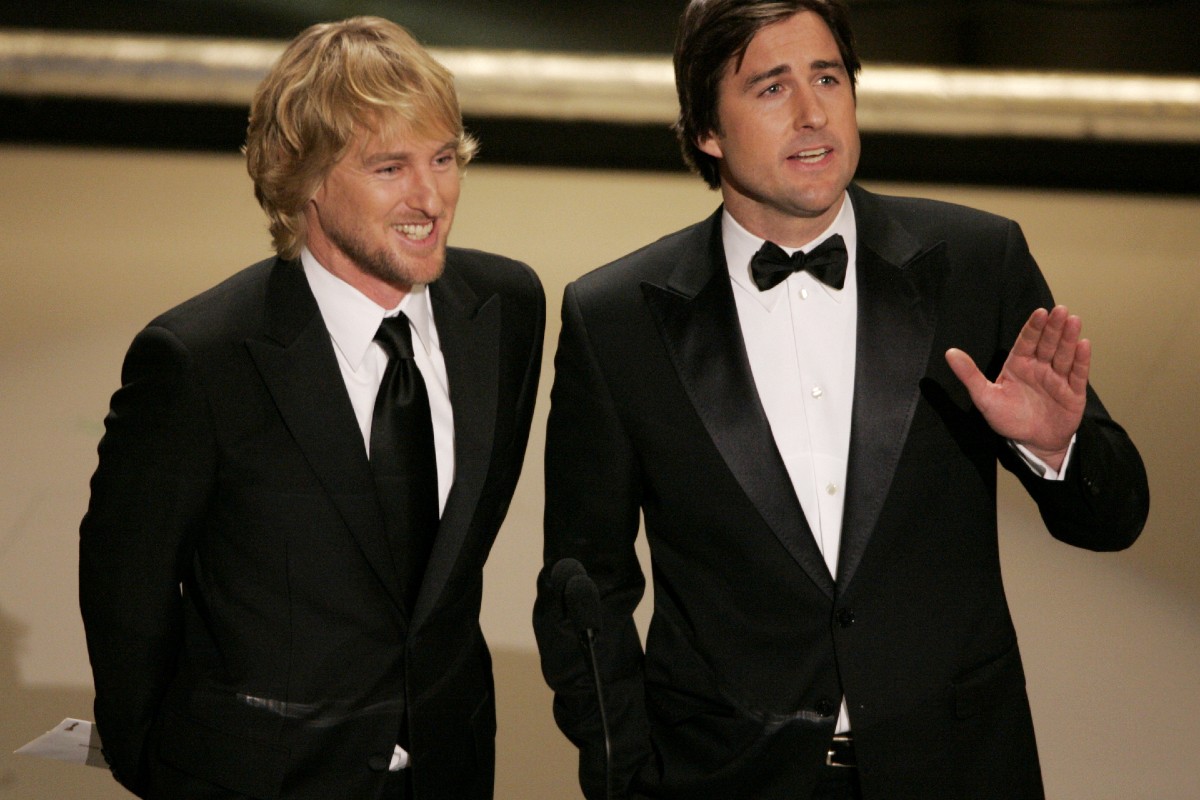 In the Wilson family, the apples didn’t fall far from the tree. The three apples, to be precise.

The patriarch of the Cunningham Wilson family was the late Robert A. Wilson, a prominent public TV station executive who brought Monty Python’s Flying Circus to American audiences. Like their father, Luke, Owen, and Andrew Wilson were drawn to the entertainment industry. It is perhaps both their love for the industry and affection towards each other that the three brothers remained pretty close in their professional and personal lives.

Having left their hometown of Dallas, Texas, the Wilson brothers have made their mark on Hollywood. Often in front of the camera, actors Luke and Owen Wilson are perhaps most widely recognized.

Owen and Wilson made their acting debut by co-starring in the same movie: Wes Anderson’s Bottle Rocket (which Owen co-wrote with Anderson). The duo of American actors would team up with Anderson again in a number of films, working as both writers and/or actors on Rushmore and The Royal Tenenbaums.

Luke and his brother Owen also played the Wright brothers in the movie Around the World in 80 Days, and co-starred The Wendell Baker Story (which incidentally was the directorial debut of their older brother, Andrew — but more on him later).

Since they first co-starred in Bottle Rocket together, Luke and Owen have gone on to have very distinctive solo careers.

Owen tends to get cast in comedic roles. He’s joined legendary funny people in a long list of box office comedies — like Ben Stiller in Zoolander and Night at the Museum, Will Ferrell in Old School, and Vince Vaughn in Wedding Crashers. By comparison, Luke more often lands more romantic leads in rom-coms like Legally Blonde, Death at a Funeral, and My Super Ex-Girlfriend, and other movies such as The Ridiculous 6 and Vacancy. Luke has also done a fair bit of television work, appearing in That ’70s Show, Enlightened, and Roadies. Currently, he plays Pat Dugan on the CW show, Star Girl.

What About Their Brother, Andrew?

So what about their lesser-known, but equally talented older brother Andrew?

Luke and Owen’s older brother, writer-director Andrew Wilson (born Robert Andrew Wilson), may not be as prominent in front of the camera as his two brothers. That said, you can often spot him in their movies if you know where to look for him.

Andrew appeared in Bottle Rocket as Future Man (which he also worked as associate producer on). He also appeared in other Wilson-Wes Anderson collaborations like Rushmore (as Coach Beck) and The Royal Tennenbaums (as Margo’s biological Amish father).

The list continues: You can spot Andrew in his brother’s movies like Charlie’s Angels, Zoolander, and Idiocracy. Also, as we mentioned, he debuted as a director in The Wendell Baker Story, which Luke wrote and co-directed.

So Do All the Wilson Brothers Get Along?

Given that they’ve collaborated on so many films together, it’d be easy to conclude that the Wilson brothers get along. That said, Luke has confessed to People that it isn’t always high fives and inside jokes when the three work together.

According to Luke, the brothers had been working together on The Wendell Baker Story when they had a disagreement. “Owen basically said he was done with the scene, and we didn’t feel like we’d gotten it,” Luke said. “So Andrew is like, ‘You’re done? You’re not going to do it again?’ [He] looks at me, and I’m like, ‘I can’t, you’re bigger than he is, just kick his ass. Just kick his ass, man.’”

Nevertheless, Luke maintains that the brothers have a synergy that “makes things easier” when working on movies together.

Watch: Why George Clooney Fiercely Defended Princess Diana Despite Not Personally Knowing Her