Rapper Macklemore, his wife Tricia, and their daughter Sloane recorded a video for Instagram to share two big announcements.

“You guys have been such huge part of our lives that I wanted to let you in on a little secret,” Macklemore said in the video post Thursday. “Tricia is pregnant, and today we are going to find out the gender of our child.”

The family cut a cake with pink and blue icing, but instead of revealing a gender, the “Thrift Shop” musician revealed a second concert at Key Arena in Seattle. Family and friends around him burst out in laughter.

In the Instagram post, Macklemore wrote that both announcements about his second child and concert are true.

Macklemore announced in mid-September that he would have a concert at Key Arena in December. The rapper revealed the date for that show by playing a game of one-on-one with Seattle Sonics legend Shawn Kemp.

For those who missed out on getting tickets for the first show, fans now have a second chance to get into the second show.

RELATED: Serena Williams shares a touching letter to her mom after welcoming a daughter of her own 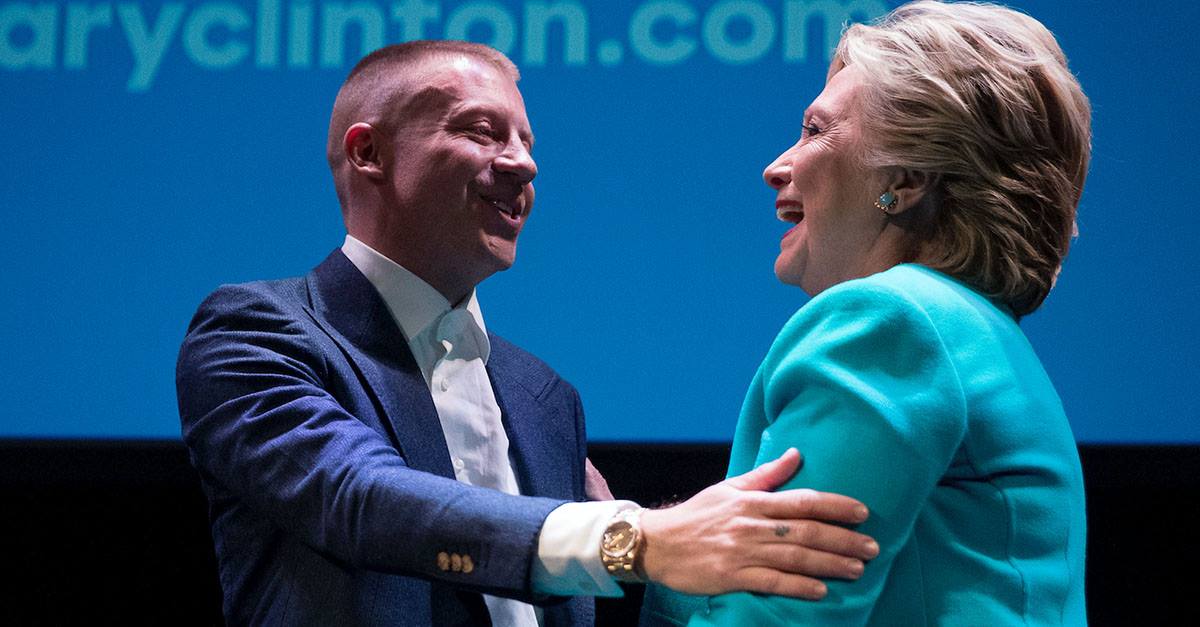