Things have changed in the years since Maddie Ziegler was on Abby Lee Miller’s elite dance troupe.

The now 14-year-old has opened up about her relationship with former coach Abby Lee Miller to PEOPLE and revealed she has never even seen a full episode of her former reality show!

“We lived through it, so I don’t feel like we have to watch it, and it was just so much drama that I don’t want to see it again,” she said.

Ziegler was often singled out by Miller during rehearsals and classes, and it left the young dancer feeling pressure to perform.

RELATED: Julia Louis-Dreyfus breaks out into Elaine’s dance moves to celebrate her son’s team making it into March Madness

“I learned a lot of lessons. I had the craziest time when I was with her and on that team,” she said of the experience. “I’m really glad that I did move on from that, and I did learn a lot from her, and we did have some fun times. But I feel like now, I’ve never been happier in my life.”

Of course, all of the drama did take it’s toll on her.

“I was stressed at 11 years old, which shouldn’t happen!” she revealed.

Ziegler has taken a backseat from the world of competitive dancing and has now focused on working with her mentor, Sia and she even released a new book, “The Maddie Diaries.” 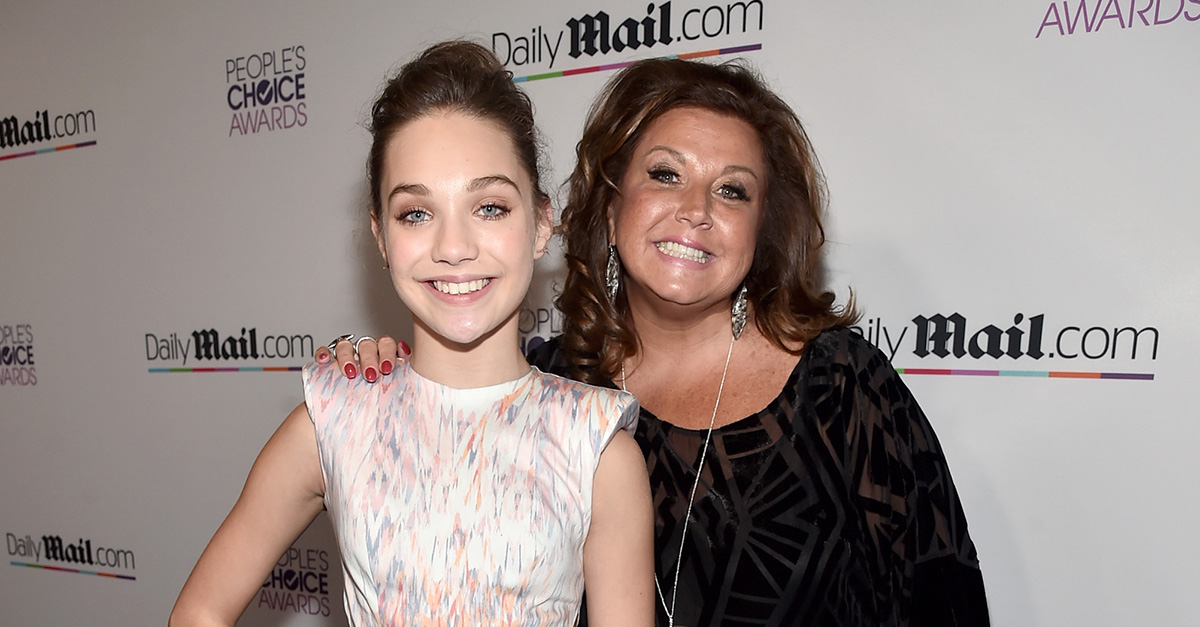