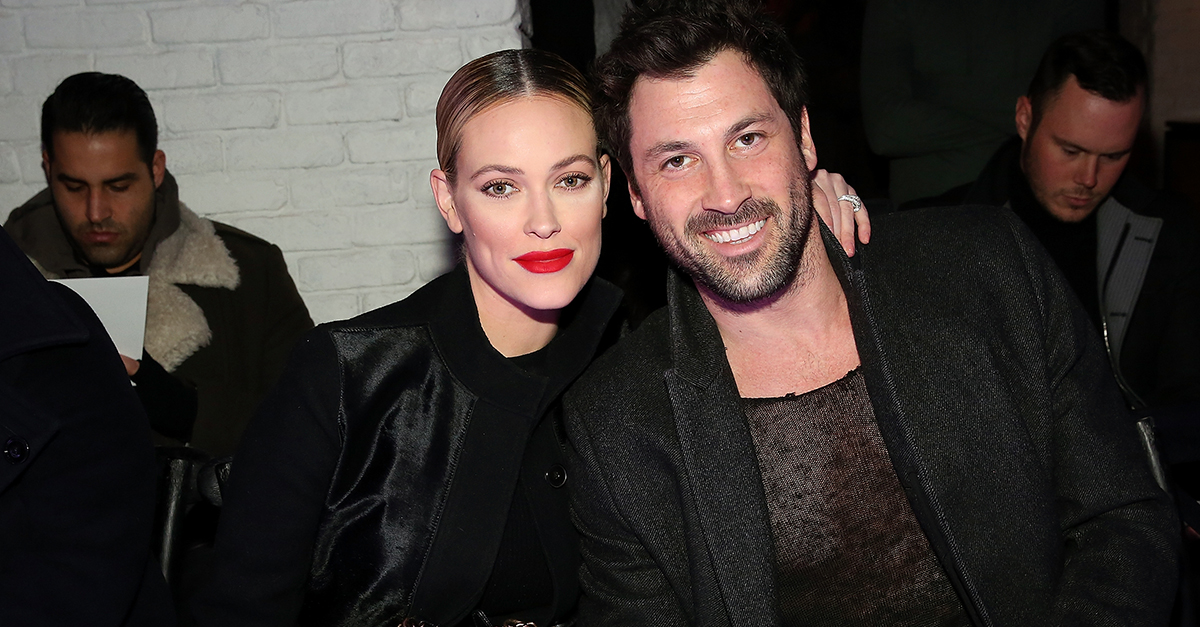 The good news is, everyone is safe and sound!

On Tuesday, Maks Chmerkovskiy skipped the post “Dancing with the Stars” appearance on “Good Morning America” after an intruder reportedly tried to break into the home he shares with fiancée Peta Murgatroyd and their son, Shai Aleksander.

Chmerkovskiy’s partner, “Glee” alum Heather Morris filled everybody in on the situation.

“They had some sort of run in with some man near their house trying to break in, but the police were there,” Morris said. “They took care of it. So they’re safe and Peta’s okay. That’s the most important thing.”

RELATED: Erin Moran?s TV brother Ron Howard reveals he was just as shocked by her sudden death as everyone else

The Los Angeles Police Department confirmed to E! News that officers responded to a call about a suspected break-in. Murgatroyd and Chmerkovskiy haven’t commented on the incident and no arrests were made.

On Monday night, Chmerkovskiy and Morris were eliminated in a shocking ending to the Boy Bands vs. Girl Groups-themed episode of the dancing competition. The two performed a flawless rumba that the judges awarded with the first perfect score of the season only to be eliminated at the end of the episode.

It was Chmerkovskiy’s first performance back in the ballroom after he was sidelined for an injury earlier in the season.