Menu
Follow us
Search
Menu
Search
WESTLAKE VILLAGE, CA - OCTOBER 08: (L-R) Maksim Chmerkovskiy and Peta Murgatroyd attend the launch of Cantamessa Man with Maksim Chmerkovskiy at the Closet by Sharon Segal and Nina Segal at The Promenade at Westlake on October 8, 2015 in Westlake Village, California. (Photo by John Sciulli/Getty Images for Caruso Affiliated)

Is the baby on the way?!

On Monday, “Dancing with the Stars” alum, Maks Chmerkovskiy shared a photo of his pregnant fiancée, Peta Murgatroyd putting a little makeup on while sitting in a hospital bed.

“But first … a little make up,” he captioned the photo.

Just before posting the photo of Murgatroyd, Chmerkovskiy shared a caption-free video of a possible ride to the hospital.

RELATED: One former reality star has already has a little blessing to look forward to in the new year

This will be the couple’s first child together. In 2016, they announced they are expecting a bouncing baby boy!

They reportedly plan to wed later this year. 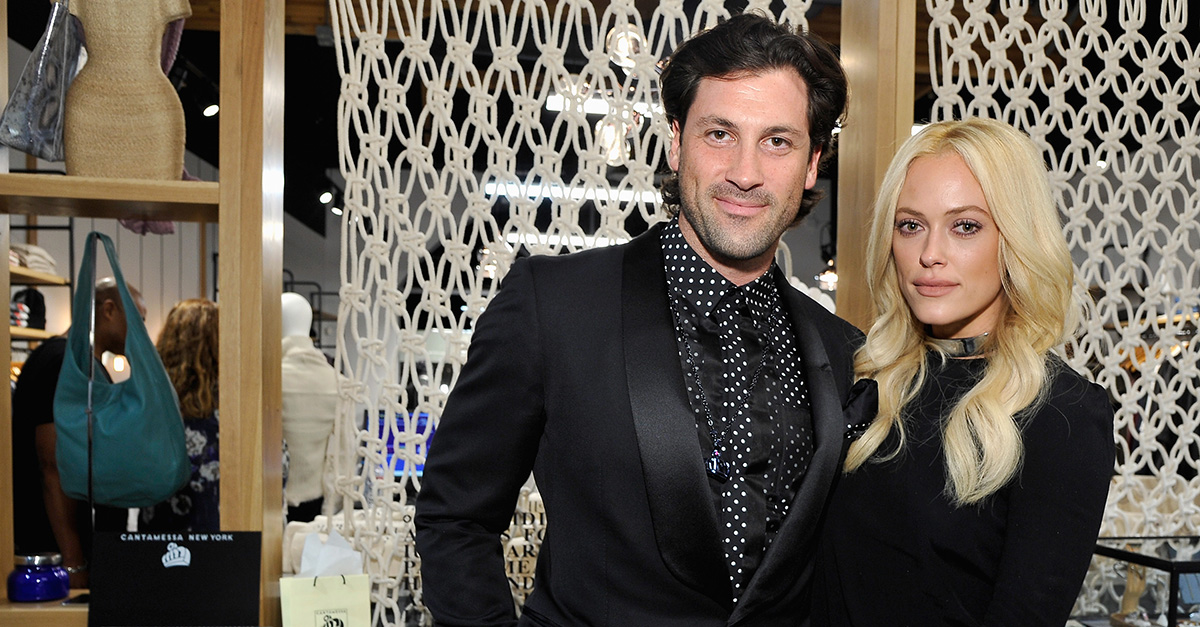