“Dancing with the Stars” pro Maksim Chmerkovskiy is breaking his silence after he skipped Monday’s show, missing his performance with partner Vanessa Lachey due to a “personal issue.”

“Thank you @alanbersten for doing a great job stepping in for me…..again! You’re definitely relieved of your duty starting this week,” the dancer originally wrote on Instagram alongside a photo of Alan Bersten and Lachey, according to Entertainment Tonight.

However, Chmerkovskiy removed the comments about Bersten not having to fill in for him again minutes later.

He also addressed the ordeal on Twitter, promising to return to the ballroom soon and writing, “New week! VEEEEERY excited for @DancingABC new dance studio and new dance with @VanessaLachey ! Can’t wait to be back at the Ballroom!”

Rumors started swirling in the wake of Chmerkovskiy’s absence with sources indicating he had refused to rehearse with Lachey this week. Their problems with one another reportedly “erupted” after they had been struggling to get along. According to a “DWTS” spokesperson, “Maks and Vanessa are returning to rehearsals and will be dancing together on next week’s show.” 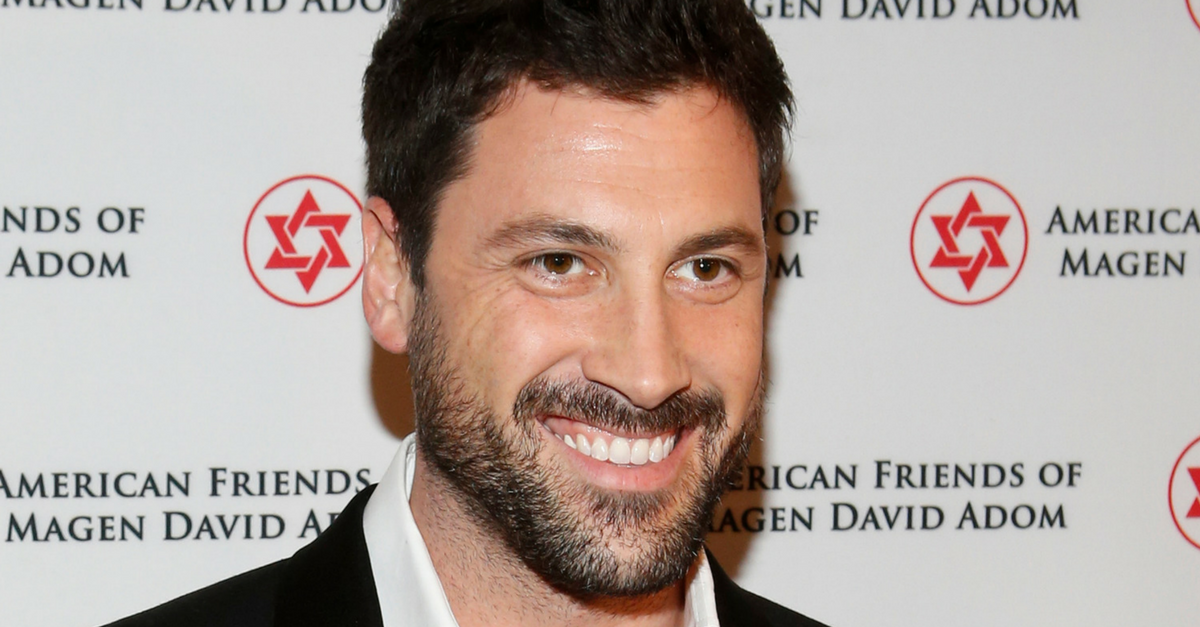