Mama June gets real about her dramatic weight loss 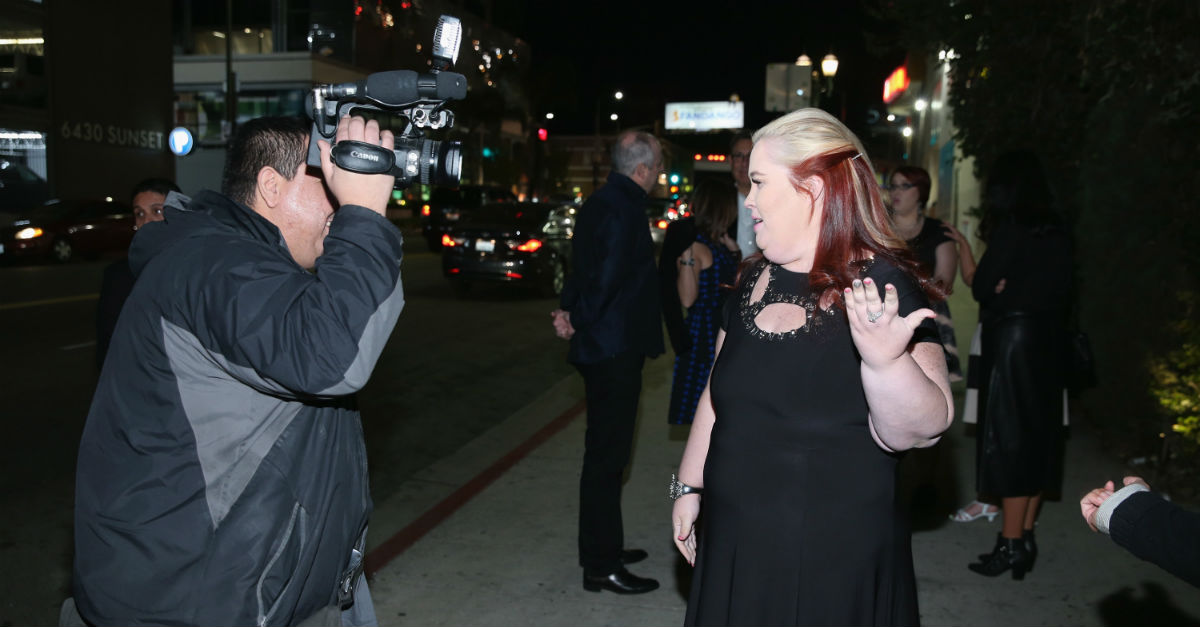 Shannon told TooFab that she is happy with the results of a recent skin removal surgery.

“I’ll never go back to where I was,” she declared.

Shannon revealed her inspiration for making the changes, saying, “I just decided it was time for a change, to be more healthy and to do something for myself because I do so much for everybody else.” She liked the compliments people had given her about early weight loss and decided to continue on.

RELATED: Mama June wears what size now?! A new promo for ?From Not to Hot? makes a shocking claim

But it hasn’t always been easy. Especially with daughters Alana, star of TLC’s “Here Comes Honey Boo Boo,” and Pumpkin:

I’m trying to cook healthy, but when you got teenage kids, they’re going to not wanna eat everything you want to cook that’s healthy. But they’re trying. [They] still live at home and they’ve been, “OK mama we support you, but we don’t want to eat all of your healthy stuff all the time!”

The big reveal is being saved for Mama June’s upcoming reality tv show, “Mama June: From Not to Hot.”

The seven-episode series is set to premiere on February 24 at 10 p.m. ET/PT on WEtv.