The reality star recently sat down with Page Six and spilled shocking allegations about her ex, Mike “Sugar Bear” Thompson to the gossip rag.

“It’s time the world sees him for what he is,” she said. In the interview, Shannon reveals her ex was both emotionally and physically abusive while they were together.

“[Lauryn ‘Pumpkin’ Shannon’s] eye buckle was caused by him … because he got mad. So many emotional and physical scars with the kids,” she said. She added that a recent event was the final straw for her. “I am not going to put my kids through that again.”

In a recent interview with Entertainment Tonight, Shannon revealed her ex has no contact with their 11-year-old daughter Alana “Honey Boo Boo” Thompson.

RELATED: There wasn’t a dry eye in the audience when Simone Biles shared her emotional adoption story on “DWTS”

“He has nothing to do with Alana,” she explained. “They don’t see each other at all, they don’t call or anything.”

Shannon and her family were famously documented on the TLC series “Here Comes Honey Boo Boo” in 2012 and it was later canceled in 2014 after Shannon became involved with registered sex offender Mark McDaniel.

Shannon and Thompson later appeared on “Marriage Bootcamp: Reality Stars” in 2016 where Thompson made the stunning admission that he had cheated on his ex with both men and women.

She revealed her new slim look to her ex at his February wedding to Linda Lamb. 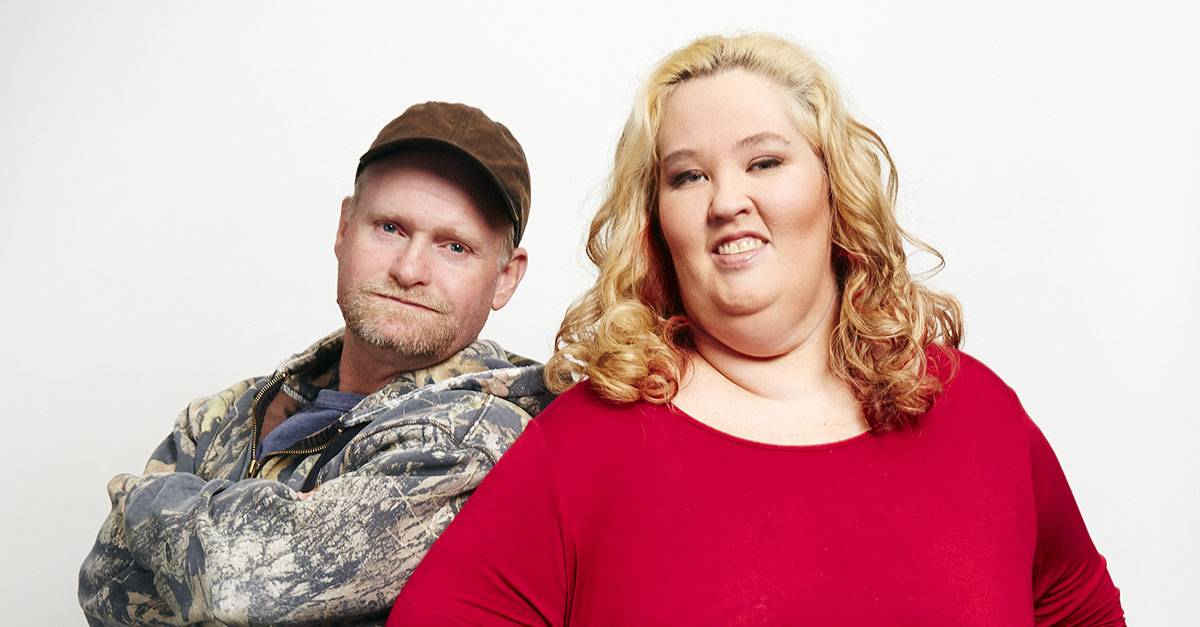