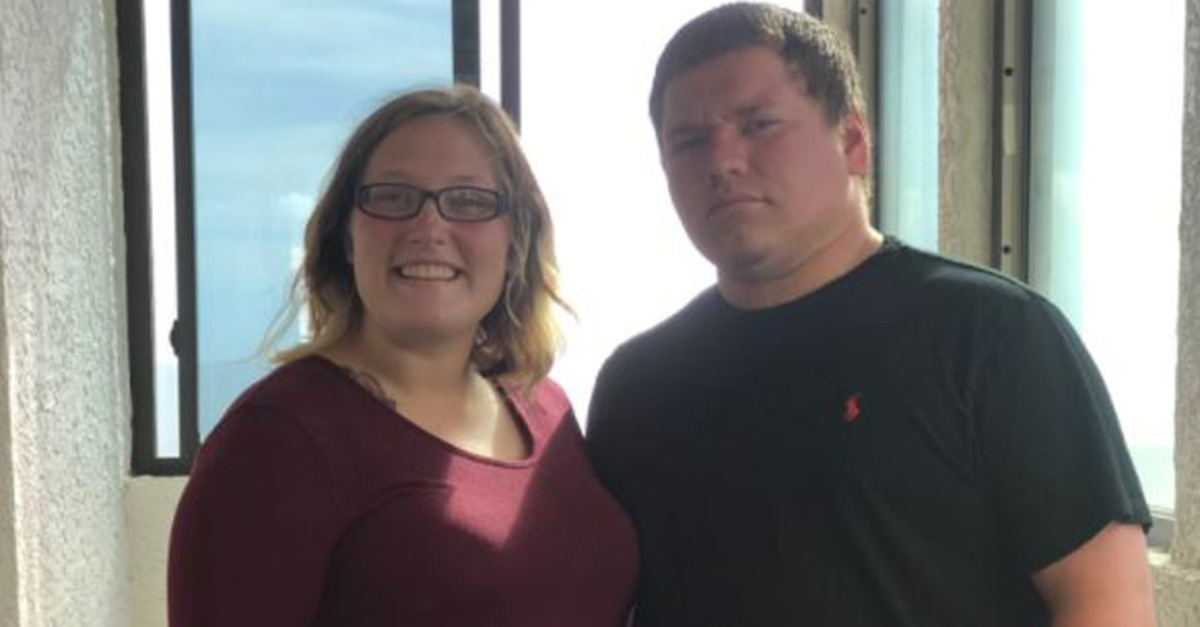 Mama June Shannon is a grandma again! The reality TV star met her second grandchild after daughter Lauryn “Pumpkin” Shannon and her fiancé Joshua Efird welcomed their baby girl Ella — and boy, is she precious!

Hours after giving birth to her first child, Pumpkin shared some adorable photos of Ella’s first moments of life.

In the first picture, new father Josh watches over his newborn daughter as she cries.

In another, sleeping Ella cuddles up to her mom, laying her head on her chest.

Pumpkin announced her pregnancy back in August in a clip from “Mama June: From Not to Hot,” saying, ““If I had to bet, because of all the girls in our family, I’m probably having a girl. Could you imagine another little fucking me running around? You guys are gonna be fucked!”

So now that the news is out me and josh are expecting a little one ❤️. So happy to start this new adventure with him 👶🏻. Love you baby 😘 pic.twitter.com/q7sl716cPx

She later shared the joyous news of her child’s arrival by tweeting, “Today at 5:01am me and josh officially became parents to a precious 7lb 14oz baby girl. Everyone meet Ella Grace Efird.”

Today at 5:01am me and josh officially became parents to a precious 7lb 14oz baby girl. Everyone meet Ella Grace Efird ❤️👶🏻 pic.twitter.com/3m3KIeX5W2