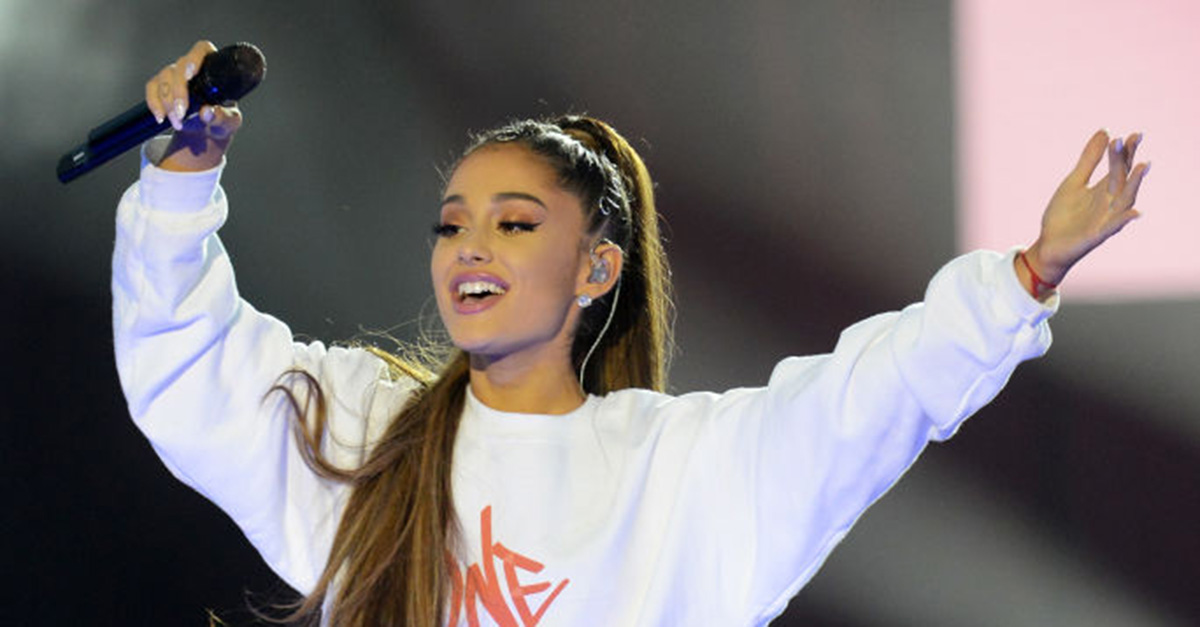 Ariana Grande is officially an honorary member citizen of Manchester.

Sir Richard Leese, leader of the Manchester city council, shared that the singer has been given the honor after raising money for the victims of the suicide bombing outside of her concert on May 22.

“This seems a fitting moment to update the way we recognize those who make noteworthy contributions to the life and success of our city,” he said, according to BBC.

RELATED: You’ll be in tears when you see the moment Howie Mandel granted this incredible teen’s wish on “AGT”

Becoming an honorary citizen of the city one of the highest awards a non-citizen can receive besides the “freedom of the city” award. Lee also applauded the people who have responded with “love and courage” following the attack.

“Ariana Grande exemplified this response,” Lee said. “I think many people would already consider her an honorary Mancunian, and we would be delighted, if the council approves the proposal, to make it official.”

Following the attack, Grande hosted the One Love Manchester concert to benefit the victims. The concert, which featured musicians including Miley Cyrus, Justin Bieber, Katy Perry and Coldplay, raised $3.5 million. Grande also visited victims in the hospital after returning to Manchester for the benefit show.