Before most of us had our first crush or even memorized our locker combination, child star Mara Elizabeth Wilson had already starred in major roles in successful, cinematic classics like Mrs. Doubtfire, A Simple Wish, Miracle on 34th Street, and — of course — the unforgettable Matilda.

Who Was Child Star Mara Wilson?

Mara Wilson was born on Friday, July 24th, 1987 in Los Angeles, California. Like many child stars, Wilson got her start performing in a series of commercials. Her big break came when she landed the role of Robin William’s youngest daughter in Mrs. Doubtfire. But even as she began scoring envious roles in movies like Miracle on 34th Street and Matilda, Wilson was struggling with mental illness.

After shooting Matilda in the mid-1990s, Wilson began to experience panic attacks for the first time in her life. At age 12, she was diagnosed with OCD (obsessive-compulsive disorder), depression, and panic disorder. At the same time, her mother was diagnosed with breast cancer in 1995 and died the following year. “Danny DeVito took the film Matilda and showed it to my dying mother while she was in hospital so she could get the chance to see it,” the former child star remembered in an interview with The Sun.

“I was very depressed, I was very anxious, I can barely even remember Matilda coming out. I only have vague memories of the premiere, and it was really hard for me,” the child actress told NPR. “So I think that I definitely became kind of disenchanted with acting, with Hollywood, while, at the same time, it was a crutch for me. It was something where, when it was done, I didn’t know what to do with myself.”

She added, “They always want child actors to play parts that are a few years younger than they are, but when you’re a 12-, 13-year-old girl and your body’s changing and your voice is changing, you can’t. I couldn’t play 10 anymore. I didn’t look 10 anymore. I wasn’t as cute anymore because I looked halfway between a child and an adult — which is what puberty is. People didn’t know what to do with me, and I knew it, and I felt it, and it really hurt.”

Troubled and grief-stricken, Wilson left Hollywood only four years after shooting Maltida.  Her final movies were Balloon Farm and Thomas and the Magic Railroad. She auditioned for a Disney remake of The Parent Trap, but the role was given to Lindsay Lohan.

But even though Wilson took a hiatus from on-camera work for 12 years, she kept busy with voice projects like Big Hero 6: The Series, Bojack Horseman, and “Welcome to Nightvale”.  She also briefly returned on-screen for a Mrs. Doutfire-inspired episode of Broad City, as well as Melrose Place and a Time to Heal.

Where Is Mara Wilson Now?

At 33 years old, Maria Wilson is now a full-time writer, a pursuit she always loved growing up. Her writing has appeared in publications like McSweeney’s, Reductress, Cracked, and Toast.

“Writing I’d always loved,” she told WBRUR News. “Even on the sets of various movies, I would always be in my trailer writing stories — usually very similar to whatever Judy Blume or Beverly Cleary or Bruce Coville book I was reading at the time — but I loved to write. I started writing dialogue, and I started doing performance pieces — like 10-minute solo performance pieces — and eventually, I did a one-woman show, and that felt so much more real than being on a set every day.”

In an op-ed for the New York Times, Wilson wrote a piece titled “The Lies Hollywood Tells about Little Girls” reflecting on her time growing up in Hollywood and her and her frustration of being “sexualized” at a young age. She expanded on her experience in her memoir, “True Stories of Girlhood and Accidental Fame”.

In the article, Wilson pointed out the prevalence of a concept she calls “The Narrative”, which she describes as “the idea that anyone who grew up in the public eye will meet some tragic end.”. “Britney Spears and I learned the same lesson growing up,” she wrote. “When you’re young and famous, there is no such thing as control.”

“I mostly acted in family movies — the remake of Miracle on 34th Street, Matilda, Mrs. Doubtfire. I never appeared in anything more revealing than a knee-length sundress,” she wrote. “This was all intentional: My parents thought I would be safer that way. But it didn’t work.”

“It was cute when 10-year-olds sent me letters saying they were in love with me,” Wilson continued. “It was not when 50-year-old men did.”

“Hollywood has resolved to tackle harassment in the industry, but I was never sexually harassed on a film set,” she noted. “My sexual harassment always came at the hands of the media and the public.”

“I saw many teenage actresses and singers embracing sexuality as a rite of passage, appearing on the covers of lad mags or in provocative music videos. That was never going to be me, I decided,” she added. 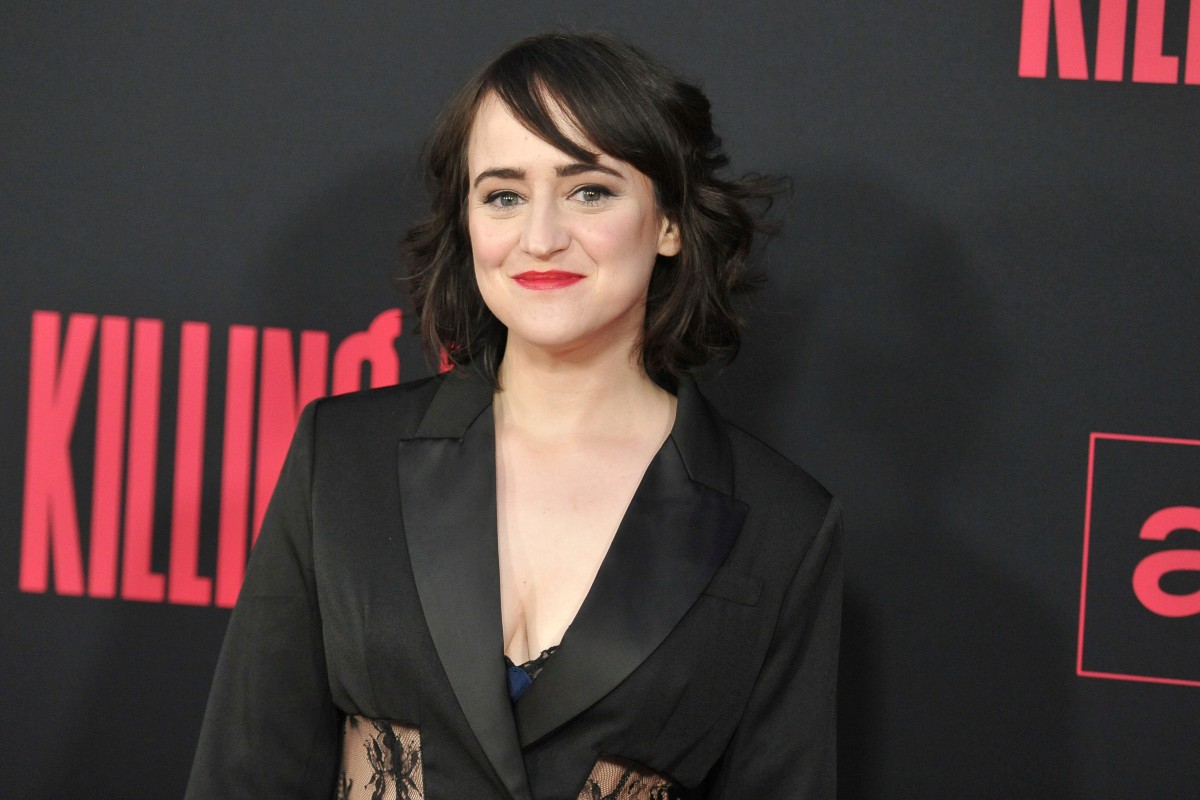