Mariah Carey defied gravity to sign an autograph, and fans couldn’t get enough 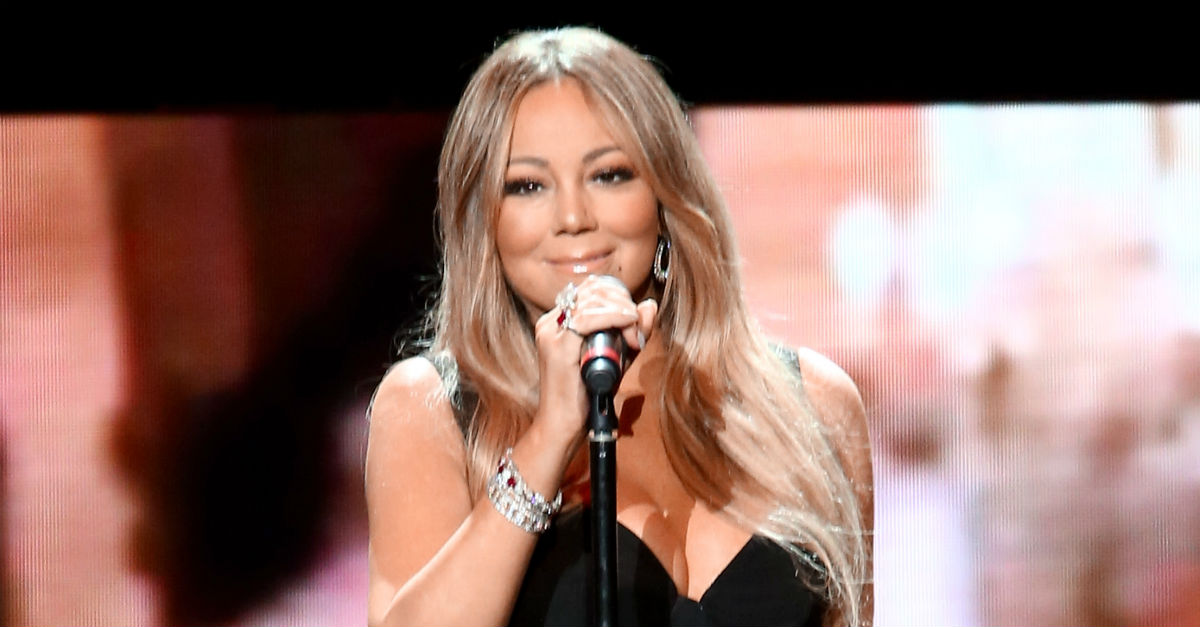 Mariah Carey was completely flawless when she decided to sign an autograph during a performance.

A video shared by @MariahCareyITA showed Carey squatting on the stage in a form-fitting gown and signing something handed to her by a fan.

Some noted her posture and were completely shocked by what they saw.

One said, “i?m convinced that Mariah Carey gets special powers during the holiday season. how is she sitting on an invisible chair?”

“[Of course] she gets special power of the season that she invented,” another fan explained.

“I thought she was sitting in a chair until I read the tweet,” wrote another.

Its True tho. Posture and everything was Perfect. Like HTF SHE DO THAT!?! pic.twitter.com/1YJaNEbFac

Carey had a simple response to everyone’s shock.

This certainly is not the first time her performance on stage garnered attention for its unique Carey touch.

A video of her dancing (kind of) at a concert went viral over the summer.

Reactions to the minimal effort she placed in her routine were quite mixed, but many have come to expect the diva to live her life exactly how she wants without question.

“Her forever mood is ‘I’ve made my millions,'” one person observed.

“While this news disappoints me to share, I am grateful to be on the mend and for the support from all of you ? it means the world to me,” she told her fans in November.