Mark Wahlberg Gets One-Upped By His Teen Daughter’s Date 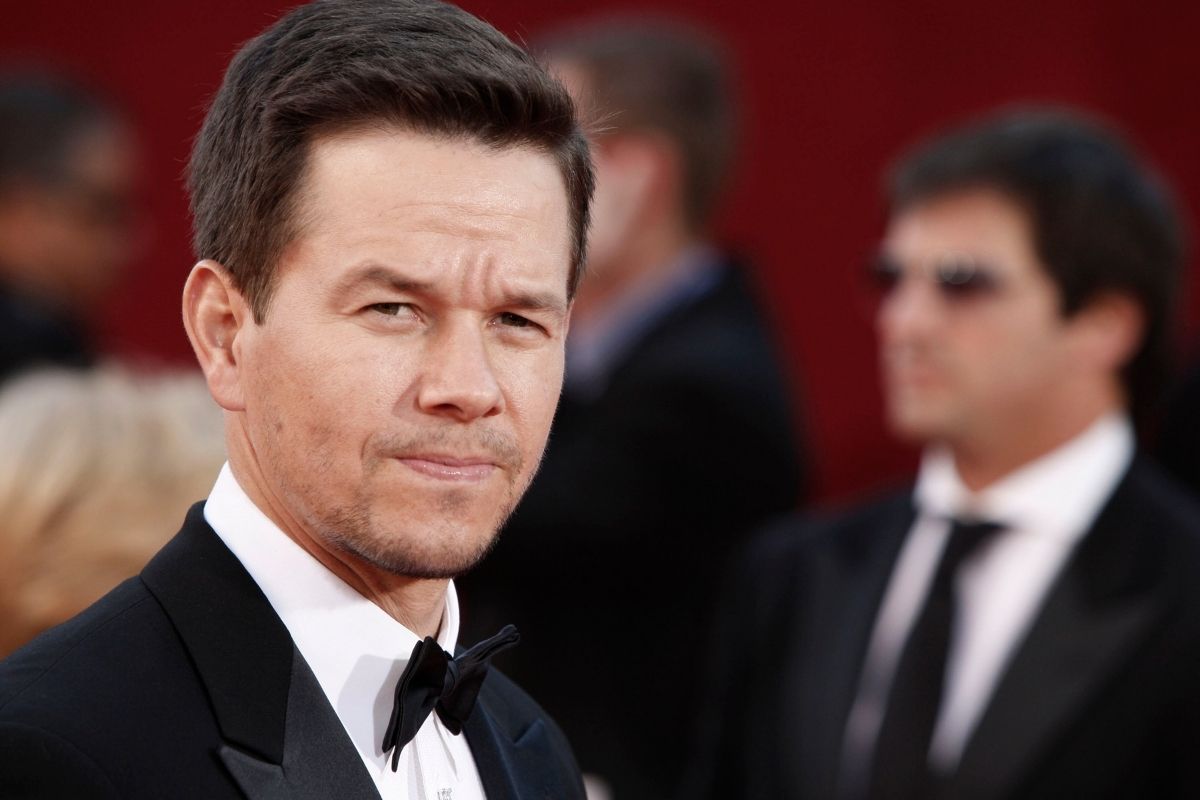 He’s the former frontman of the ’90s hip hop group, Marky Mark and the Funky Bunch.  He’s an Oscar-winning actor who’s starred in Hollywood blockbusters like Ted, Transformers: Age of Extinction, and Patriots Day. He’s the executive producer behind hit TV series like Boardwalk Empire and Ballers. But to his kids, Mark Wahlberg is an overprotective, slightly embarrassing dad.

On an appearance on The Graham Norton Show, Wahlberg expressed fatherly unease about the fact that the 13-year-old (at the time) Ella was starting to date boys. Upon learning that his daughter was interested in a young man, the celeb dad insisted on meeting the boy.

But much to Wahlberg’s surprise, Ella’s suitor was one step ahead. ?So all of a sudden this kid comes over and he one-ups me … he brings his mom!” recalls the actor.

“The genius thing is he was so sweet and [my daughter] is like steamrolling me all the time and he?s seeing it, like she?s being rude to me and she?s being mean to me and he’s like, ‘if you?re not nice to [your dad], he may not wanna be around you,’? Wahlberg said.

“The perfect scenario for [Ella] is to find one boy who she’s with forever and will treat her like a princess,” added Wahlberg.

To fellow guest Tom Holland, star of Spider-Man: Homecoming, Wahlberg shared some advice: Don’t trust his advice. “I went to jail before I had a career so now you’re going to go to jail at some point during your career,” Wahlberg joked. “Don’t take any advice from me. The first check I bought I ran to the Mercedes dealer and I bought a car.”

But Wahlberg grudgingly came to terms with the idea of his daughter dating in an interview with ET at the premiere for Daddy’s Home 2. Apparently, Ella had been chatting on social media with his co-star Will Ferrell’s 13-year-old son.

“You know what? I actually… I came to grips with the fact that she’s 14, she’s gonna have boyfriends,” said Wahlberg. “Those things happen. As long as I know who they are, where they come from, and know their parents, in this case, of course, I know a lot. So, I’m good. I know Will and [his wife] Viv [Paulin], and they’re very, very nice and they’re raising very young, fine boys. So, he’s all good.”

Wahlberg Confronts the DJ at a Father-Daughter Dance

Although Grace has a few years left before she’s dating boys, her dad is already pretty overprotective. Early last year — before the COVID-19 pandemic rendered dances unsafe — Wahlberg accompanied his daughter to a father-daughter dance. There, he had a bit of a confrontation with the DJ.

Wahlberg recalled the incident during an interview on The Ellen Degeneres Show, when he was promoting his new Netflix movie, Spenser Confidential. “I’m sitting there with one other dad and I’m like, ‘this is not an edited version of this song.'” remembers Wahlberg “There are explicit lyrics being played at a school dance for girls, no good, I told the DJ, I said, ‘What are you doing? I’m hearing f-bombs and this and that’, that’s not okay.”

Currently, Wahlberg is being an overprotective dad with his family in their Beverly Park mansion in Los Angeles, California. Like many other celeb families, the Wahlbergs spend a lot of time at home due to coronavirus restrictions. In the name of pop culture, he would probably have a hard time watching his daughters on tv if they were ever on ABC’s the Bachelorette. No one needs a repeat of what happened between Clare Crawley and Dale Moss.

Watch: Is Actor Armie Hammer Really a Cannibal? Here?s What We Know