According to Page Six, Christiansen, who worked as a contractor, passed away of a suspected heart attack after saying he felt unwell.

“Martha lost her youngest brother, George, suddenly and unexpectedly earlier this [past] week. The family requests that you respect their privacy during this time of sorrow,” Stewart’s longtime rep Susan Magrino confirmed.

RELATED: We are seeing double! One star’s daughter is growing up to look just like her

In the book, “Being Martha: The Inside Story of Martha Stewart and her amazing life,” Christiansen described their childhood:

“It was all about going and finding a piece of land and living off of it, learning how to get back to nature. Listening to banjos, listening to folk music, discovering Leadbelly and the Mamas and the Papas. We used to have the greatest evenings with a bunch of hospitable people. Martha would make pies and other things for the occasions.”

Our thoughts are with Stewart’s family during this difficult time. 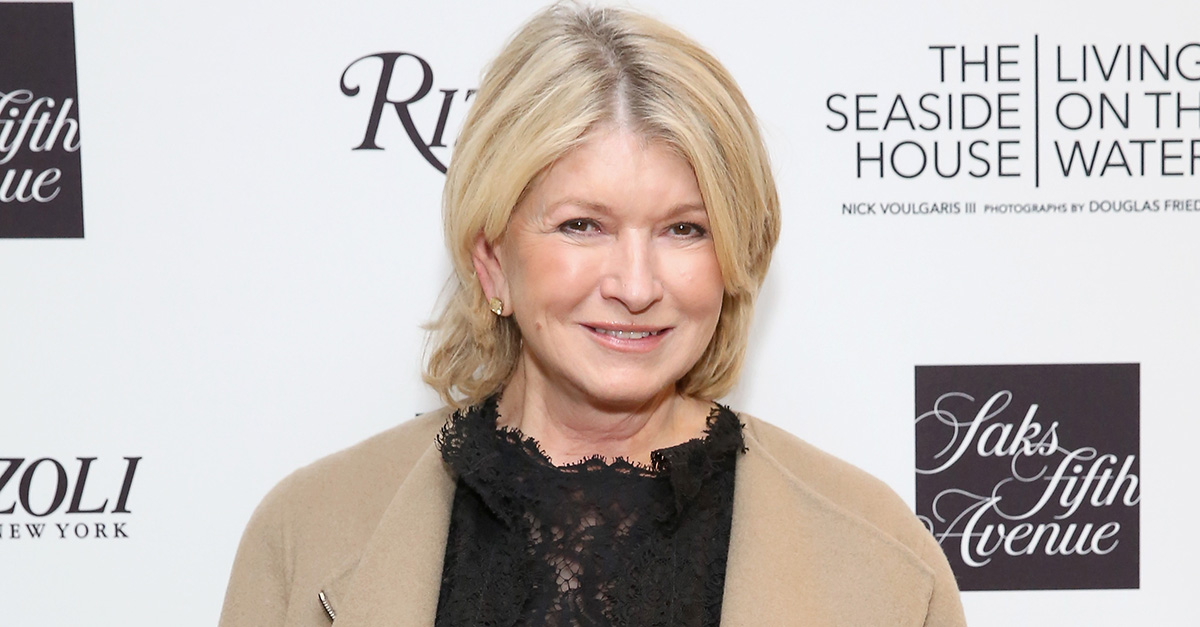