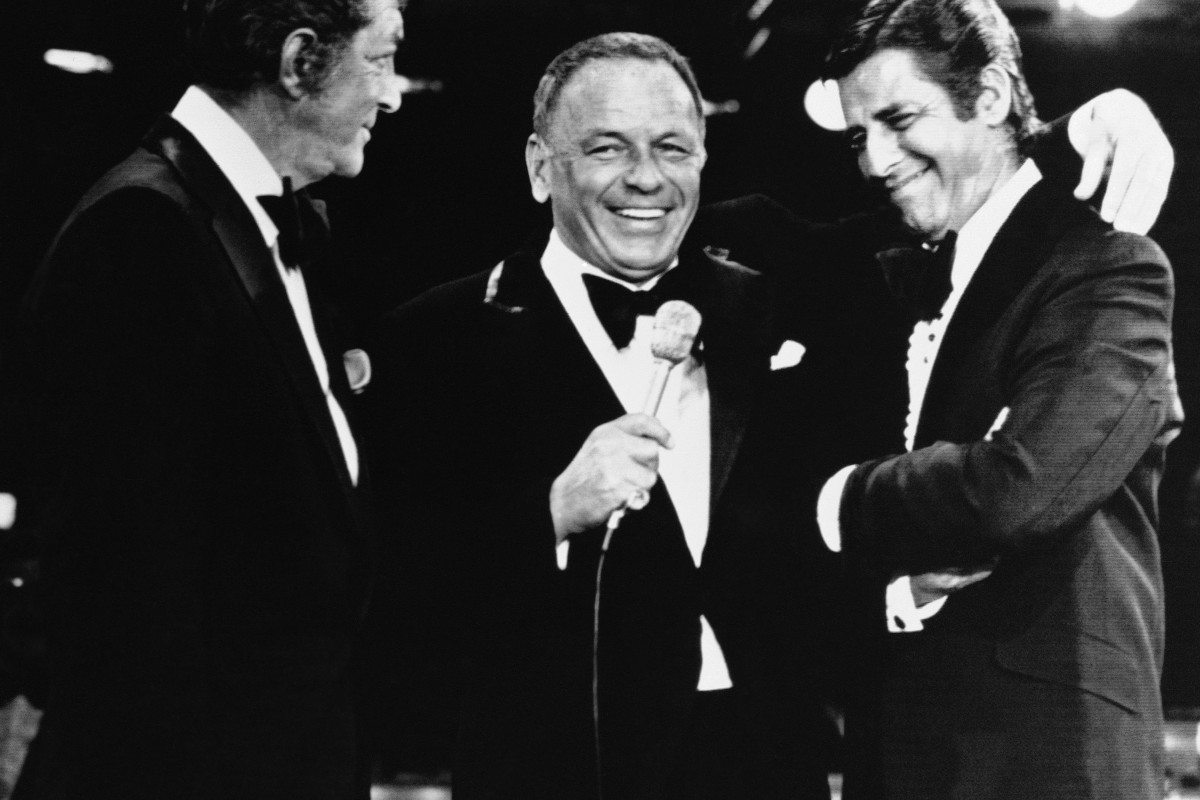 Han Solo had Chewbacca. Chandler had Joey. And Dean Martin had Jerry Lewis.

Like most legendary duos, Martin and Lewis together were greater than the sum of their parts. The pair of show business icons were both hilarious independently, but an unstoppable force as a team.

For a decade, Martin and Lewis dazzled radio, TV, and film audiences. Thanks to the spread of television, the comedy team rose to fame faster than many great comedians before them. So how did this once inseparable comedy duo end up not speaking to each other for 20 years? Before we explore the reasons behind their bitter breakup, let’s talk a little bit about how it all started.

It was 1946 when Jerry Lewis met Dean Paul Martin the first time. Martin was performing at the Glass Hat nightclub in New York City, and Lewis was in the audience. Lewis, a lipsync performer at the time, was immediately impressed by the suave, good-looking singer on the nightclub stage. When they were both booked to perform at the same show at New York’s Havana Madrid club, Lewis seized the opportunity and introduced himself.

The pair of entertainers hit it off right away, and started practicing comedy acts on their own. They performed their first nightclub act together at the 500 Club in Atlantic City on July 25, 1946. In their soon-to-be-famous act, Martin was the suave, cool straight man and Lewis was the goofball. Lewis described their act as “sexy slapstick”.

Their first show killed. The duo went on to play at the Copacabana, selling out the club every night. As singer Steve Lawrence said in an interview with PEOPLE, “When Jerry and Dean started, it was like an explosion. When these two guys got together and opened at the Copacabana, you would not believe the pandemonium that existed in that club.”

After signing a movie deal, Lewis and Martin would head go on to make 16 movies together — including box office hits like Scared Stiff, Artists and Models, Money from Home, and The Caddy. They also co-hosted a variety TV show called The Colgate Comedy Hour.

As the old adage goes, “too much closeness breeds contempt”. Over years of working together, Martin and Lewis began squabbling more and more. The fighting worsened while they were filming Living It Up, and a magazine cropped Martin out of a photo. By the time they filmed Hollywood or Bust, the duo was no longer speaking. The duo gave a final show at the Copacabana, 10 years to the date of first performing together. For the next 20 years, they kept away from each other.

It was crooner Frank Sinatra who would reunite the famous duo on September 5, 1976 — at least temporarily. Sinatra, a member of the Rat Pack along with Martin, was friends with both comedians. Sinatra had been invited to perform at Lewis’s telethon fundraiser for muscular dystrophy. Unbeknownst to Lewis, Sinatra convinced Martin to hide in the wings. After performing his set, Sinatra called Martin onto the stage. “I have a friend who loves what you do every year, and who just wanted to come out. Could you send my friend out, please?”

Lewis wasn’t thrilled when he saw who Frank’s “friend” turned out to be. “You son of a bitch,” he said to Sinatra. Brought for the first time in 20 years, Lewis and Martin had an awkward reunion. They embraced and shared a few jokes:

“You know, it seems like we haven’t seen each other for 20 years,” Martin replied.

“Well, you know, there was all those rumors about our breaking up—and then when I started the show and you weren’t here, I believed it,” joked Lewis.

Their friendship wasn’t miraculously saved, but Lewis and Martin were civil from then on. Martin may have died in 1995, but their legendary friendship remains alive in their movies.

Watch: This Death May Have Ended Paul Lynde’s Career